You’re A Dependable Leader Of Leaders, PDP Felicitates Gbolarunmi At 65 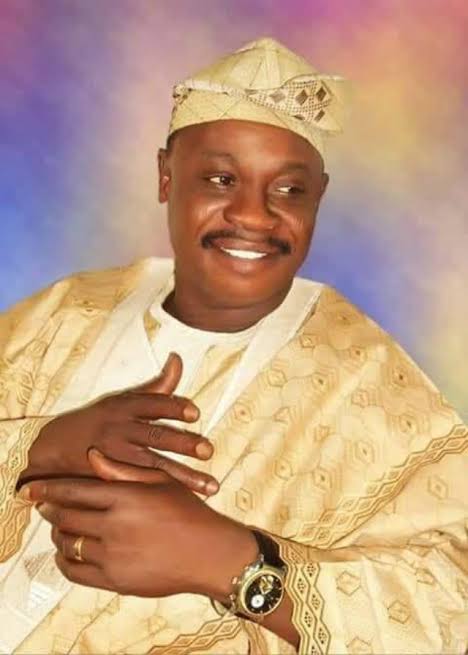 The Oyo State chapter of the Peoples Democratic Party (PDP) on Friday congratulated a former deputy governor of the state, Barrister Hazeem Gbolarunmi on his 65birthday celebration.
The party described him as a pillar of support for members and dependable leader of leaders.
also see:

PDP in a statement issued by the factional chairman of the party, Hon. Michael Okunlande said impute of the former deputy governor in the struggle against tyrannical attitude of the governor of the state, Engr. Seyi Makinde was fruitful.
The statement reads; “We congratulate our leader and father, a former governor of Oyo state, Barrister Azeem Golarunmi as he clocks 65. Gbolarunmi is a leader of leaders. A thorough politician and respected fighter of injustice. We are happy for you because your efforts in struggle against the tyrannical moves of governor Seyi Makinde was fruitful.
“We commend your doggedness and support for us in time of distress. We wish you many more years of greatness. Your dream to lead the pacesetters state shall come to past soon.”