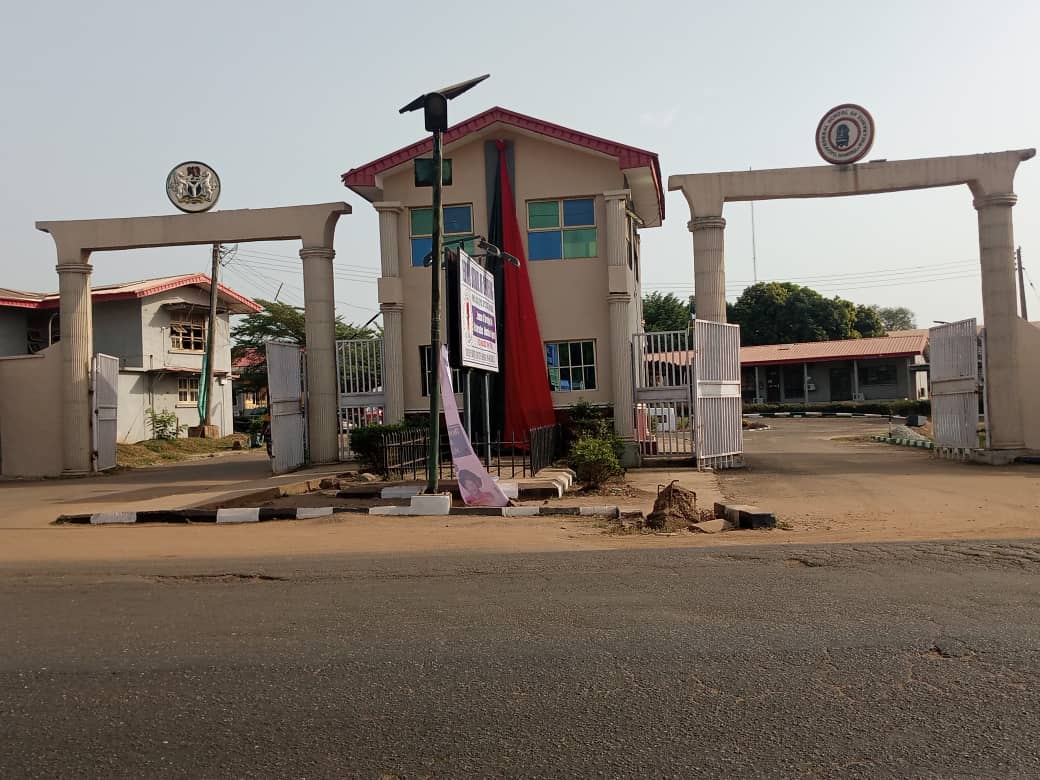 Concerns have continued to be registered over the poor state of facilities at the only degree-awarding institution in surveying in Nigeria. Established in 1908 as a Federal Department Training institution, it was involved in training manpower at the technical assistants’ grade level and later at the technologists level for federal government workers.
The Federal School of Surveying, Oyo, now awards National and Higher National diplomas in surveying.
Since its inception in 1908, the campus was built in Lagos and was then moved to Okene. It was later moved to Ibadan and finally located in Oyo town, Oyo State in 1934. The school became a federal institution under the supervision of the Federal Ministry of Works and Housing in 1967 but has not been adequately funded by the government ever since.
Sitting on 250 hectares of land, a substantial number of registered surveyors and federal/state Surveyor Generals passed through this institution as the first surveying and geoinformatics school.
However, despite the contributions of the school, a large part of the buildings are dilapidated except for a structure donated by the school’s alumni association.
The institution is said to have trained experts capable of mapping the space, land and waterways to track down bandits and other terrorists in the northern part of the country if proper attention is given to it.
Though the enrolment of students is not encouraging, the institution in 2019 held the convocation for students who graduated between 2009 and 2019.
Speaking with Daily Trust on some of the challenges facing the institution, the rector, Prof. Dupe Olayinka-Dosunmu, said funding and unwillingness to utilise the expertise of the graduates of the school are the major problems.
She said by training, graduates of the institution have a mechanism to fight insurgency through space, land, and water if the federal government is to truly fight insurgency and banditry.
also see:

According to her, the main target of the school now is to get support from the federal government to upgrade it to a university.
Olayinka-Dosunmu said; “Surveying and geoinformatics are the bedrocks of meaningful development. Statistically, 80 per cent of professional surveyors are products of this school.
“This school was established for the Commonwealth and not only for Nigerians. It has been in existence before Nigeria came to be. Nigeria was given the name in 1914 but this school was established in 1908.
“If you do not know what you have, you cannot plan on it. Our duty is to train our students on measurements for monitoring, evaluation and development.”
On strategies to fight insecurity, the associate professor said through area mapping by surveyors, the country can effectively fight insecurity in the country.
“As a nation, technology has gone beyond not knowing what we have. Area mapping through photogrammetry which we have trained our students on can solve the issue of insecurities.
“Nothing is hidden when flight planning is done. People use drones to monitor events, but surveyors attach coordinates to know the exact point to locate those people. We can even use ordinary GPS to trace location, monitor footpaths. In fact, by the time you install radars, you can see them as they are moving at intervals.
“Many of our reserved forests are not as big as the entire country, we can do our mapping in space, land and water. We have the resources to do it. All we need is the sincerity of purpose, priority, and focus.
“The Government needs to put all our products into use to fight insecurities. The last time we did a mapping of this country was in 1969 when it was done in collaboration with the Canadian government,” she stated.
The rector, who frowned at the non-inclusion of surveyors in the construction of high-rise buildings, said Nigerians would continue to experience structure collapse if they refused to do the needful. You can put it on record.
“Our focus now is monitoring environmental disasters. For instance, the collapse of a structure in Lagos is unfortunate and it would continue to happen if we refuse to do the needful.