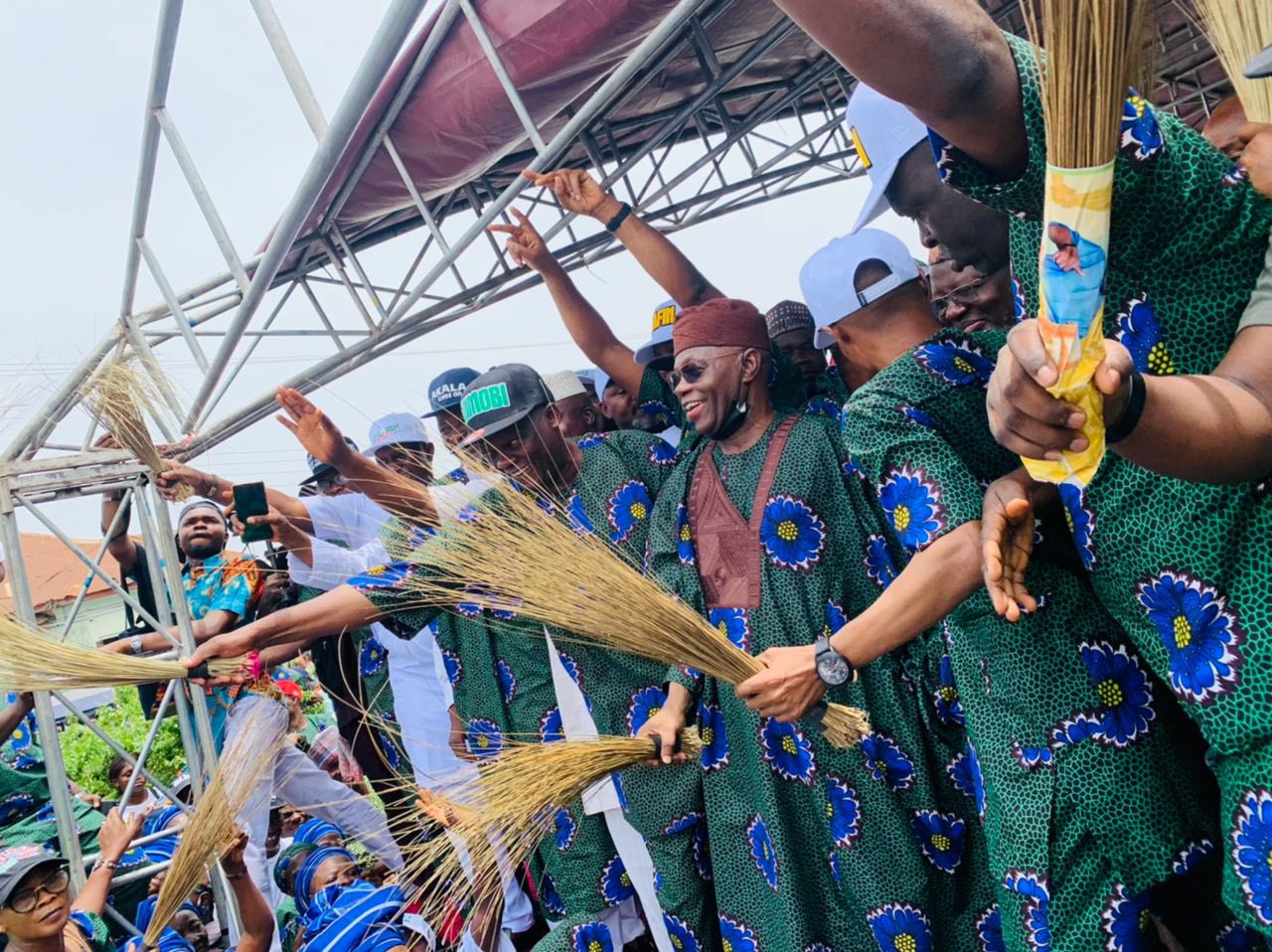 A senator representing Oyo South senatorial district, Senator Kola Balogun on Tuesday defected to the All Progressives Congress (APC) from the Peoples Democratic Party (PDP).
Oyoecho reports that before his defection, Senator Kola Balogun was the only PDP senator in the state.
While speaking at the official defection to All Progressive Congress (APC), Balogun advised APC members to collect their voters card ahead of the 2023 general elections.
Meanwhile, the lawmaker representing Oyo central senatorial district, Senator Teslim Folarin has declared his intention  to contested for governorship seat in the state.
He said the worst of the six governorship aspirants in APC was better than the incumbent governor, Seyi Makinde.
The lawmaker noted that he decided to refrained from commenting on the activities of governance in the state to allow government enjoy his honeymoon.
“Two weeks ago, I was here and gave a warning to Makinde and Mukaila Lamidi. Since that day, have you seen them repeating the ugly past by beating members of our party?”