...ask the court to determine their fate 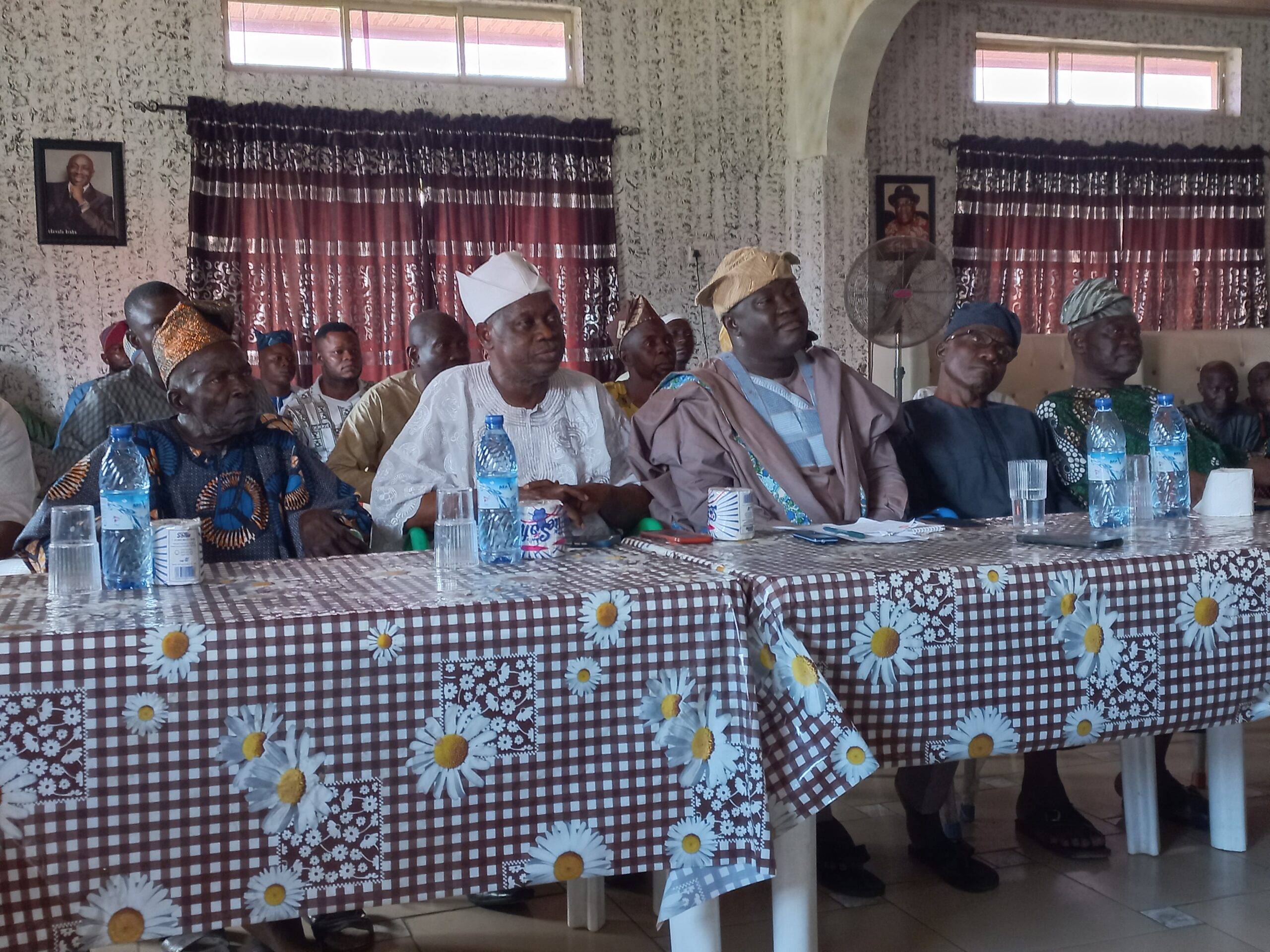 Nine out of eleven royal families in Oyo Alaafin yesterday urged the Oyo State government to discontinue the ongoing processes of selecting a new monarch for the throne of Alaafin Oyo.
The royal families are; Tella Okitipapa, Adediran Ese Apata, Olanite, Adelabu Baba Ibadan, Adesiyan, Adesokan Baba Idade, Iteade Abidekun, Adeitan and Tella Agbojulogun royal family.
Daily Trust recalled that the kingmakers recently announced that 86 aspirants are shortlisted for the throne.
Speaking at a press conference attended by the family heads of the affected families, Prince Afolabi Adeshina who spoke on behalf of others said the state government should allow the court to determine their exclusion from the processes.
He alleged that after the demise of immediate past Alaafin, the state government wrote a letter dated August 9, 2022, to the kingmakers to choose a crown Prince from the Agunloyes family and present it to the Oyo Mesi without considering the other nine families who are yet to taste the position.
Afolabi reiterated that all the affected families are agitating for fairness, equity and justice in the installation of the new Alaafin.
“Our lawyers have written several letters to the governor and the Anthony General and Commissioner for Justice in the state but none of our requests was granted. Government must do the needful because history will not forget them.
“We were exempted from the ongoing interview due to the 1961 declaration which is not valid anymore, we seek discontinuation for the process of choosing new Alaafin which excluded other nine royal families as contained in the Commission of Enquiry of 1976.
“What caused this uproar is the marginalisation of other nine royal families, in the old days, there has never been declaration or discrimination among the children of Alaafin Atiba, we choose the king with love among ourselves, and whoever emerged becomes our father.
“In 1961, upon the dethronement of Oba Adeniran, Alaafin Gbadegeshin of Agunloye ruling house make a declaration, declaring only two ruling houses to benefit from the stool out of the 21 main children of Alaafin Atiba.
“The declaration was attached to the customary law of Yorubaland which stated that every member, the children or the descendant of a founder of a town can benefit a stool of his forebears which negates Oba Gbadegeshin’s declaration of 1971.
“With petitions and protest registered to the then Western government upon the take over of the military, our fathers were urged to be patient and for them to choose a king out of late Gbadegeshin’s declaration, and upon that, a panel of enquiry would be constituted that would listen to the yearnings and aspirations of all other children of Alaafin, this was done by late Adeyinka Adebayo who was the then military governor of Oyo State.
“He constituted the panel headed by Justice Ladehinde Adekunle and they look into the matter affecting the children of Alaafin Atiba, every family make a memorandum.
“Upon the decision of a panel of enquiry in 1976, they declared all the existing ruling houses non and void and constituted the Atiba ruling house which includes all Atiba descendants.
“1976 Commission of Enquiry declared the section of Alaafin of Oyo 1971 declaration defective, this was done by Justice Adekunle Ladehinde Commission of Enquiry, subsequently, 1993 Oloko Commission of Enquiry uphold the decision of 1976 Commission of Enquiry, that there should be a single ruling house in Oyo regarding the stool of Alaafin to be called Atiba ruling house, which is to include all the descendant of Alaafin Atiba.
“Another was in 2001, where the then governor of the state, Lamidi Adeshina gazetted through his Secretary, Michael Koleoso signed into law the white paper of Oloko enquiry, that Atiba local government should make an amendment that will accommodate all the Alaafin Atiba children and royal excluded families.”