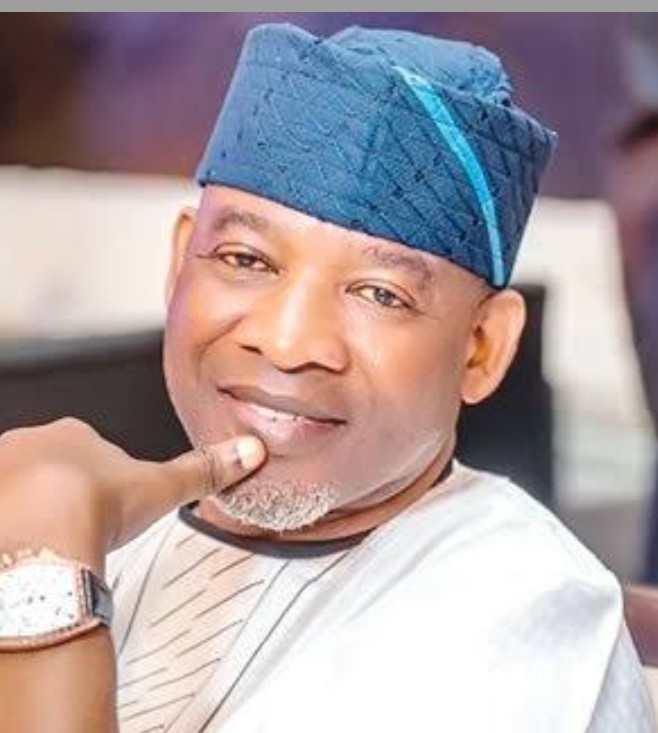 A factional group of the All Progressives Congress (APC) in Oyo State has kicked against the decision of the Oyo state government to reopen schools in a week time despite increase in reported cases of victims of coronavirus in the state.
The group also frowned at the recent insecurity in the state, especially cases of rape and killing of some ladies in Akinyele local government area of the state.
APC Reformer in a statement signed by its State Chairman, Chief Lowo Obisesan and the Secretary, Hon. Wasiu Olatubosun Aka (Ejo), urged government of the state to seek for support of experience individuals, if the governor is berate of idea.
The group further advised the governor to borrow a leaf, especially in the area of security from the immediate past government in ensuring that peoples lives are protected.
APC noted that the people of Oyo state deserve better security than what they are experiencing today, adding that the government should emulate other states in the country by postponing the resumption date.
The statement reads in part; “The decision of the Oyo State government to compel the students  to resume next week  will be of great menace than benefit to people of Oyo State, and incessant  insecurity in the State is becoming a worrisome mind to the people of oyo State.
“It is therefore the advice from Oyo APC Reformer Group   , that Our Gov in the state to try to borrow wisdom from the people of Oyo State particularly those that understand act of governance in the State. It is imperative to mention that looking with the high sense of comparison, one may be compelled to say that the previous  administration concept of security  is much more better than what the good people is experiencing now.”