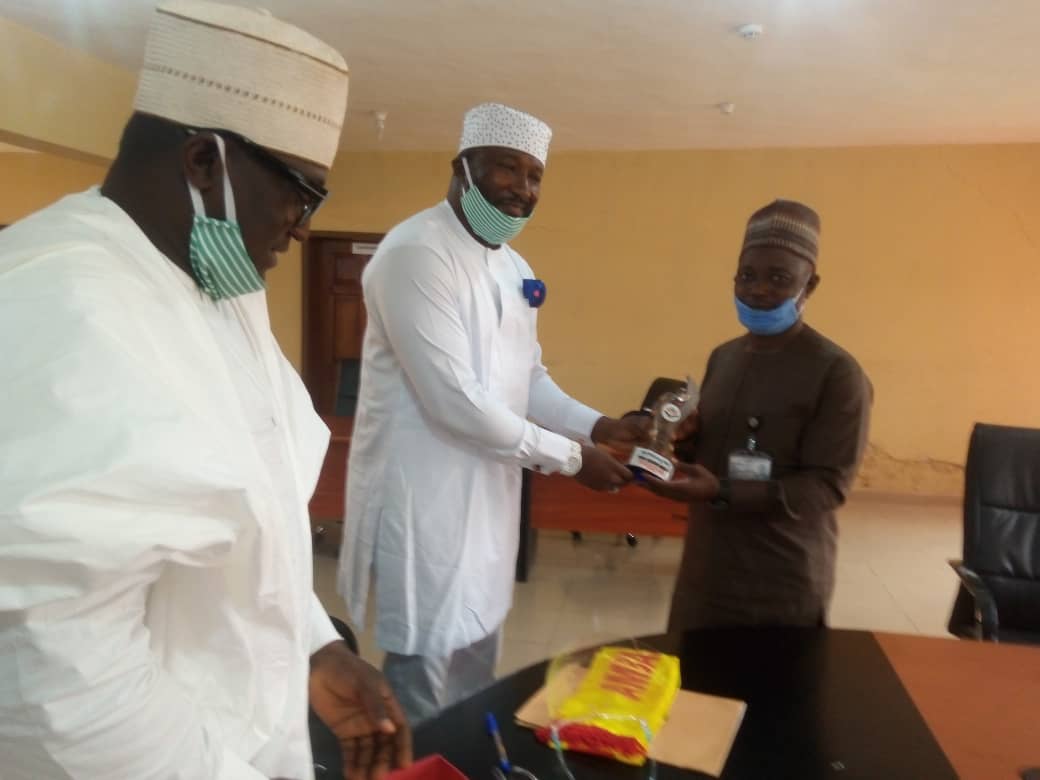 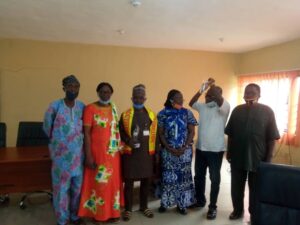 The Coalition of Civil Society Organizations in Nigeria (COCSON) has commended the developmental and administrative acumen demonstrated by the rector of The Polytechnic, Ibadan, Professor Kazeem Adebiyi on the establishment of a radio station for the institution.

Professor Kazeem Adebiyi since assumption as the Rector, The Polytechnic Ibadan in early 2019 has scored the bull’s-eye for the institution, thus attracting the searchlight of numerous heavyweights such as COCSON for honor and recognition.

COCSON, which is the initiator of a project worth N20Million on the umbrella of all Civil Societies in Nigeria, described Mass Communication Department, of the institution as the best in the country tertiary institutions, having produced giants in the media world.

In his address to the academic giant, COCSON staff and other academia of
during the investiture of the rector of the institution, the convener Coalition of Civil Societies in Nigeria and Director General of Project 20Million, Honorable Ikechukwu Chukwunyere revealed at the event that the recognition of professor Kazeem was paralleled to COCSON’s quest for equal prosperity, representation and translation of latent skills of the young generation into productivity, hence the Rector of ThePolytechnic Ibadan, professor Kazeem Adebiyi “is the most performing Rector in Nigeria.” 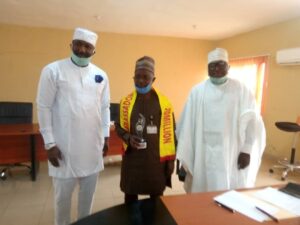 The Director explained; “Having followed the trajectory of your achievements and
activities for a span of time, COCSON and project 20Milllion sees in you an
incontrovertible role model, a worthy mentor, a guiding light to the next generation of leaders. It was on this premise that your good person was nominated in our just concluded NEC meeting as the Most Performing Rector in Nigeria.”

Ikechukwu asserted that the rector’s professionalism, intervention and administrative achievements are worthy of note. He revealed that prequel to the
Rector’s assumption of office, The polytechnic Ibadan last made technological development in 2009 but his present tenure has brought sudden innovative and creative transformations.
Among these are: the Provision and upscaling of the television studio,
Reconfiguration of Public Relations and Advert Resource Centre, Photo studio in
the department of Mass Communication, Floating of The Polytechnic Ibadan Radio Station otherwise known as PolyIbadan FM radio, Procurement of Teaching
Equipment for the departments of Geology and Civil Engineering, Passing and Accreditation of thirteen programmes and many more.”

COCSON therefore applauded the Rector’s excellent leadership in the campus especially in the fight against the current humanitarian toll, Covid19; the institution now has the TPI Mechanical Ventilator 2020 and the TPI Hand washer.

The Director of COCSON further said it has registered its magazine, ‘Democratic Youth Magazine’ in order to bridge the communication gap between the government and the governed.

In his response, the Rector, of the institution, Professor Kazeem Adebiyi expressed unreserved gratitude in the gesture.
He revealed that the POLYIBADAN FM STATION is part of the achievements of the incumbent administration of the governor of Oyo state, Engineer Seyi Makinde towards marking the 50th anniversary of The Polytechnic Ibadan in August.

Professor Kazeem added that the award will always trigger the institution to keep
setting the pace especially in the move to flatten the curve of Covid 19.