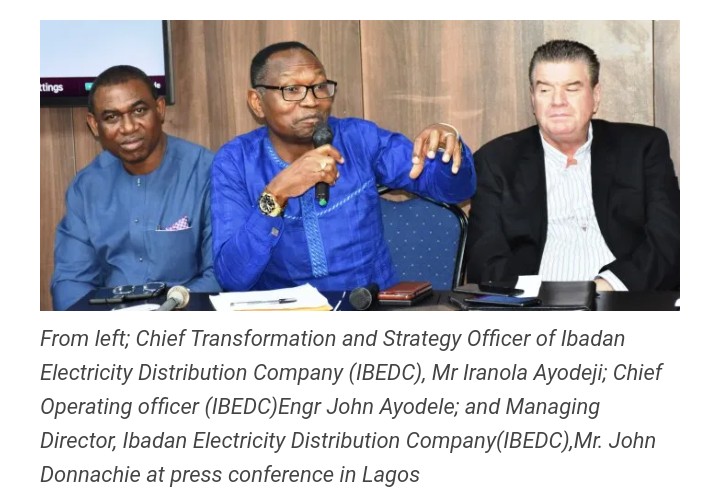 An order is also granted directing the defendant to provide claimant’s apartment with a pre-paid meter upon the reconnection of the claimant’ s apartment.“

The judge in his 17 page judgment held that  IBDEC wrongly issued an estimated billing on the claimant for the month of September, 2018 in the sum of N11,981.85, when the claimant apartment for the entire month remained disconnected and therefore ought not to have been billed any amount whatsoever.