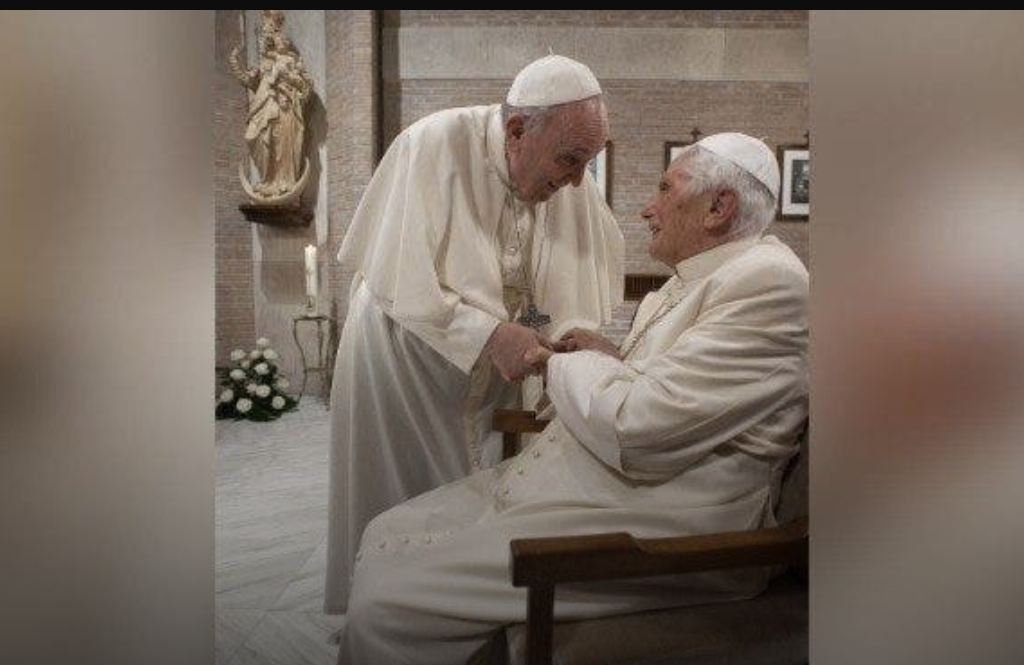 The director of the Holy See Press Office Matteo Bruni, on thrusday has confirmed that both Pope Francis and his predecessor, Pope Emeritus Benedict XVI, have received the coronavirus vaccine,

He said“I can confirm that as part of the vaccination program of the Vatican City State, as of today, the first dose of the Covid-19 vaccine has been administered to Pope Francis and to the Pope Emeritus,”

Recall that Pope Francis had announced on Sunday during an interview with Italian television station Tg5 that he planned to receive the vaccine this week.