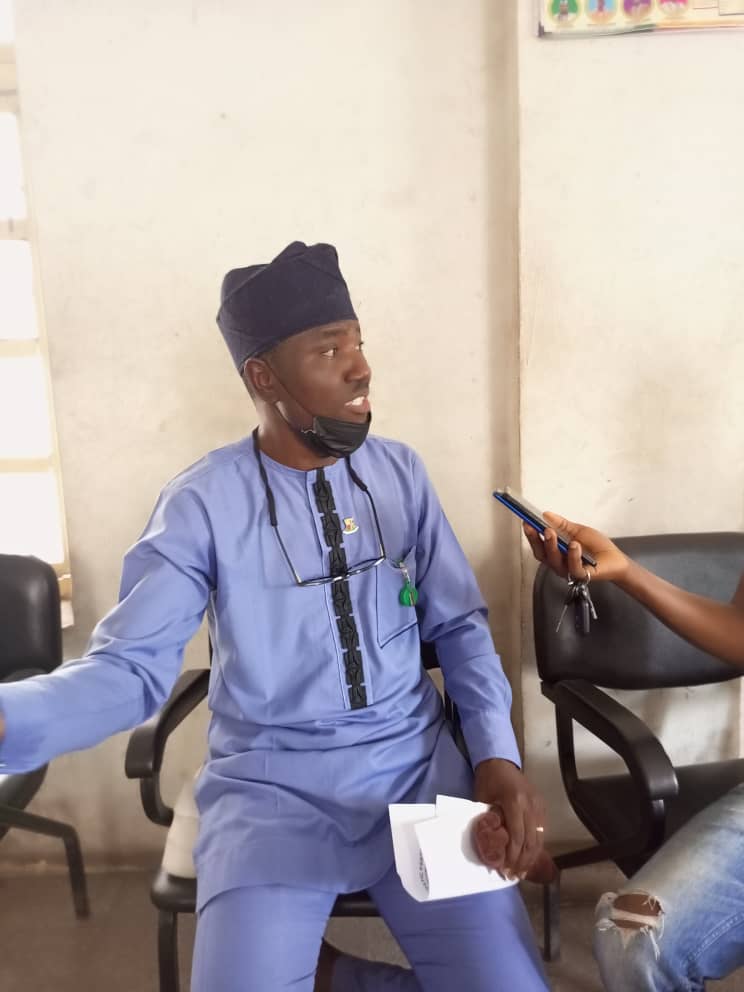 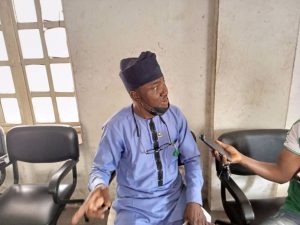 The Executive, Chairman Ibadan South-East Local Government area of Oyo state, Hon. Alawode Emmanuel Oluwole on Thursday alleged that the embattled chairman of the Pacesetter Transaport Company was instigating councillors against him.
Alawode who spoke with oyoecho at the council Secretariat on the matter that led to the fracas said he has video recording of the meeting where Adeleke was inciting leaders of the party against him.
He said; “Adeleke has been holding meetings with leaders and executives in the council. Just last week Sunday, he held another meeting with hem in his house. He was inciting them against me. I have video recording of the meeting. He told them the reasons they shouldn’t work with me and support this government.
also see:

“Hon. Arapaja is unhappy with the situation. Why he was trying to distrupt peace in the council is because before the election when we were trying to give out tickets for the counselor, he had his way. That was why he has majority of the of the councillors. Now, it is time for us to chose our supervisors and special advisers, the same thing he did then is the same thing he is trying to do now. Some of us now resisted the move now that for us to spread the divided of democracy to all the sectors and locality in the council, it has to be given to those who have not benefited from the government.
“We have resolved to make our people happy and happy but some people don’t want. Many leaders are against me because they want us to divert all benefit of the masses to them. We are tired of the leaders. That is why they are fighting me. He called me yesterday pleading not to hold this meeting. Why must you be pleading not to hold a meeting that was scheduled for today? I agree with peace meeting he called but yet, this stakeholders meeting must hold. It is because of that, I guess he sent those councillors to distrupt the meeting. When I asked the speaker, he said they got no business to be in the council today. He said there was no meeting fix for today at all. They were not part of the people invited to the stakeholders meeting today, I don’t know why they came.
“The leader of the house called me that there was a crisis in the council and I invited security agencies to come and maintain law and order. But before I got here, the thugs have succeeded in driving many people out of the venue. As soon as I was stepping out of the car, a boy called Olubodunjo who is loyal to Dare Adeleke just came to me that I am the one backing the speaker, they will still remove him. He rushed to me and rough-handled me.
“If not for the fact that I stopped party members in the council, they could have mob him because they saw it as affront for him to be attacking me. How will you come around that you want to beat up your chairman? But I understood their plans. I understood their games. I calmed the party members until the police came and drove them away.”
Hon. Oladepo Ayodeji, the leader of the house told oyoecho that there was no sitting on Thursday, wondering why the councillors stormed the council.