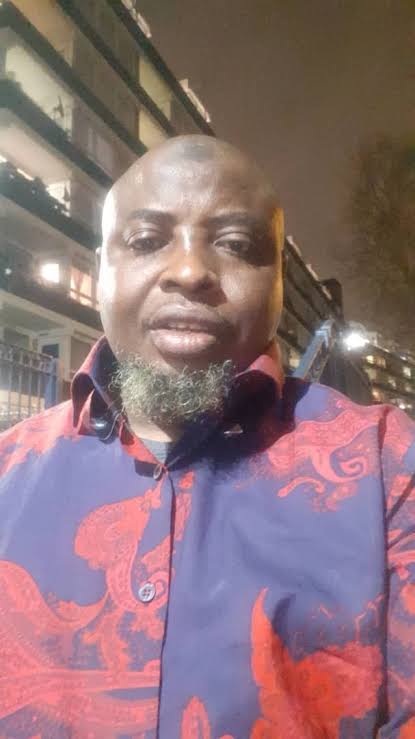 Leadership of the defunct Congress for Progressive Change (CPC) in the six states of Southwest geopolitical zone on Tuesday said the National Secretary of All Progressives Congress (APC) which was Micro Zoned to Oyo State should be given to Hon. Abiodun Oyaremi without any intrigue.
Chairmen of the party which are now members of the ruling APC in a statement signed by the Lagos state chairman of the defunct party, Prince Lanre Rufai said to correct the erroneous impression that, Chief Iyiola Omisore of Osun State has been chosen by the southwest leaders for the position, Oyaremi should be considered for the office.
The group argued that such development would strengthen the state for the 2023 Gubernatorial election since the state does not have a sitting APC Governor.
The statement reads; “The six (6) State Chairmen of the defunct CPC Caucus in the Southwest APC under the Coordination of Pince Lanre Rufai of Lagos State, make this Press Release to state our position regarding the office of the National Secretary of APC which Naturally should be Micro Zoned to Oyo State without any intrigue. And, to
also see:

“We therefore inform the Press and the General Public as follows: That the six (6) State Chairmen of the defunct CPC Caucus in the Southwest APC, wholeheartedly throw their support behind *MR SULAIMAN ABIODUN OYAREMI* of Oyo State for the position of the *National Secretary* of our great party, the APC.
“That, we believe the position of the National Secretary of our great party, the APC should unaguably go to Oyo State to strengthen the state for the 2023 Gubernatorial election since the state does not have a sitting APC Governor.
“That, the National Leadership of our great party should be sensitive to various tendencies within the party in the southwest so as to ensure inclusiveness (the defunct CPC Caucus in Southwest APC as a case in point) and, to also take a keen interest in ensuring that Oyo State goes into 2023 elections with maximum strength by supporting the micro-zoning of the National Secretary position to Oyo State.
“That, we use this medium to appeal to the political leadership of APC in Osun (which has a sitting Governor) to allow fair judgment and to stop contesting the position of the National Secretary with Oyo State and, also join hands in working towards strengthening Oyo APC (as one family) as they face an incumbent PDP in 2023.
“That, it is ERRONEOUS for anyone to declare a particular person (in this case, Chief Iyiola Omisore or Osun State as we have it in the news) as the Southwest Candidate while consultations are still on-going. As we can also observe in the news, some strong leaders within the Southwest APC are already faulting the Erroneous claim of a Southwest Candidate when consensus is yet to be reached.
“We pray and encourage leaders of our great party the APC in the Southwest to ensure they attain TRUE CONSENSUS on this issue and not plung our party into avoidable crisis.
“Finally, we solicit further support from all well meaning party leaders and stakeholders Nationwide for the emergence of MR SULAIMAN ABIODUN OYAREMI as the National Secretary of our great party the APC.”