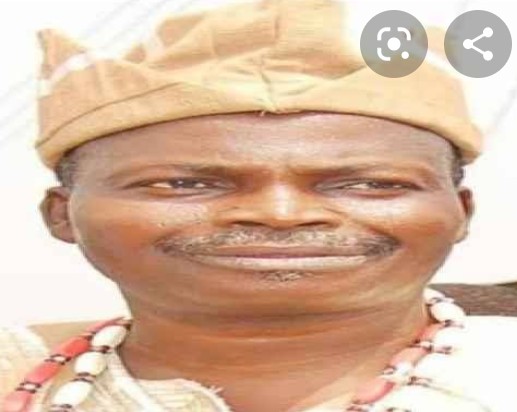 A chieftain of the Peoples Democratic Party (PDP) in Oyo State, Mogaji Wale Oladoja on Tuesday warned the media aide to a former governor of the state, Senator Rasidi Ladoja to desist from any act that may affect the good image of the former governor in the state.

Media aide to the former governor, Alhaji Lanre Latinwo had on Monday evening issued a statement attacking the incumbent governor of the state, Engr. Seyi Makinde over his comment that since 1995, no governor had procure a drilling rig for water processing, except the current administration.

Oladoja said the people of the state knew that Ladoja is a good ambassador of Ibadan land, and he won’t speak evil of a government he put in place by himself.

The Ibadan family head said he didn’t hold brief for Makinde and his government but he believes there is no reason to rubbish the statement of the state government, rather, aide to the former governor should find mechanism to address issues.

He therefore urged governor Seyi Makinde and his political godfather, senator Rasidi Ladoja to caution their aides in addressing political issues to avoid penetration of their enemies in the affairs of the state.

Oladoja said:”our father, Chief Ladoja is a respected High Chief of Ibadan land. We know the statement issued by his media aide attacking governor Seyi Makinde did not emanated from the High Chief himself but, the spokesman.

“Issues between Makinde and Ladoja are between father and son. No way such loving father could attack his son publicly. Therefore, there is need for his aide, Latinwo to be very careful in his statement. The house put together by the former governor must not be pull down by individual for no reason.

“Latinwo therefore need to be very careful on issues that could affect the image of the former governor in Ibadan land the state at large,” he said.