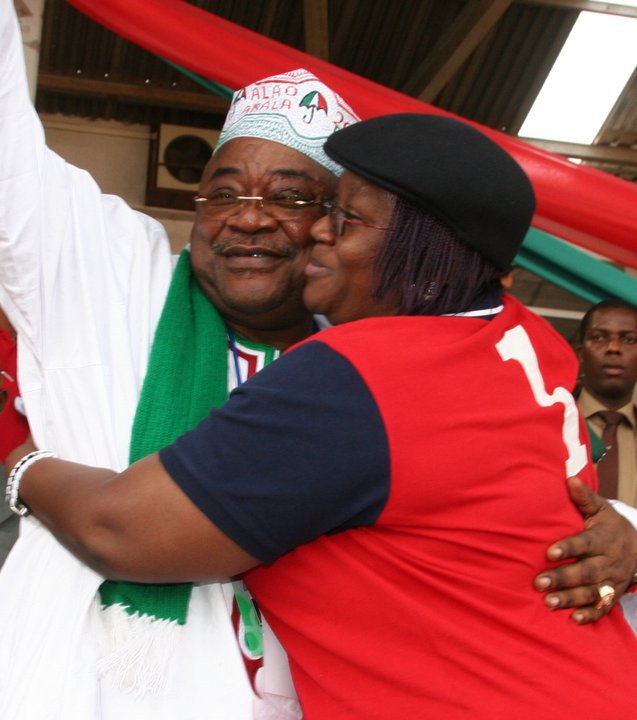 The court ruled that Alao-Akala was cleared because the case against him was too low on credible evidence.

Hon. Murphy in a very brief chat with journalists in Ibadan on Thursday, described Akala’s discharge and acquittal as victory for democracy.

“I served during the administration of Otunba Adebayo Alao-Akala. He did not only govern transparently but also recorded phenomenal achievements. All his budgets passed through due process” he said.

The former lawmaker further stated that the court victory would stabilise the Chairman of Oyo APC Elders Advisory Council to help reposition the progressive party for electoral victories in 2023.

Why We Suspend Student Who Attacked School With Hoodlums – Oyo Govt