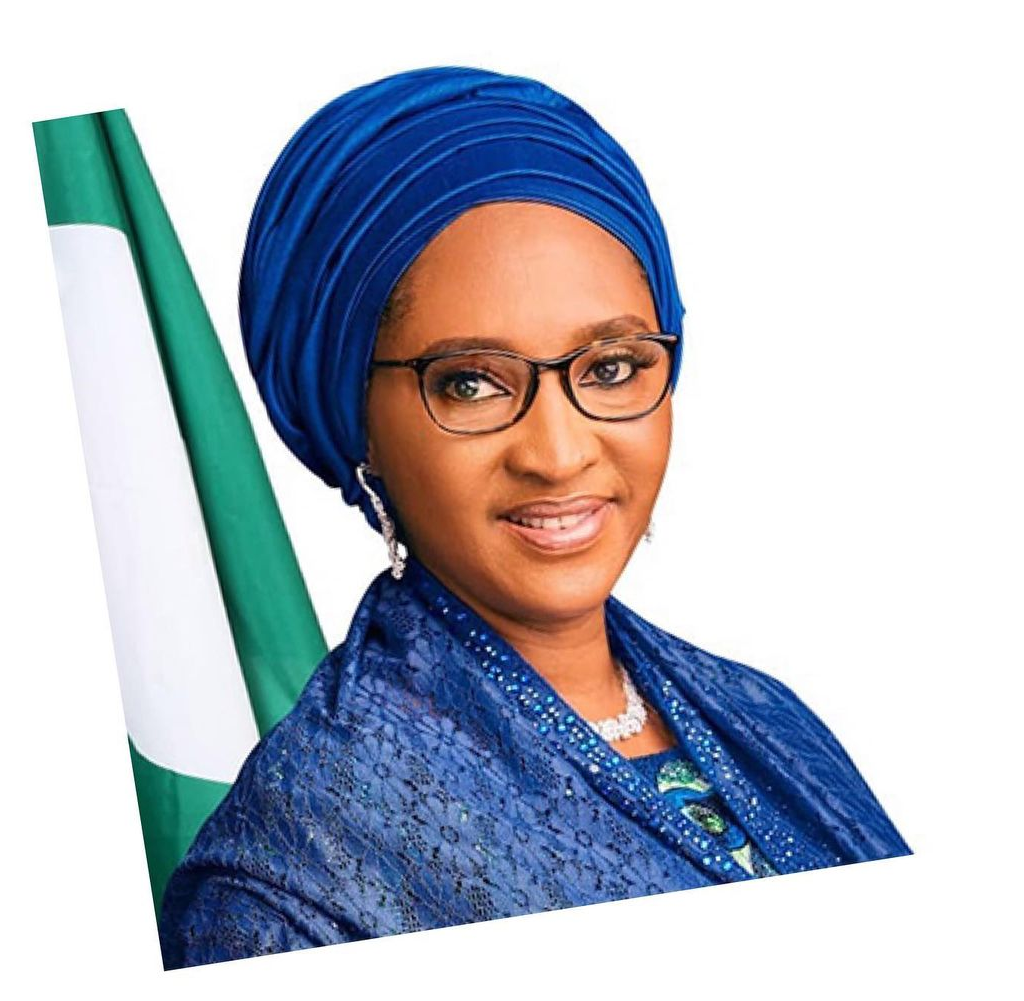 The Minister of Finance, Budget and National Planning, Mrs Zainab Ahmed, has disclosed that the Federal Government spent a total of N6.46tn on debt servicing ,workers, pensioners and other expenditures in 2020.
Mrs Ahmed made this known on Tuesday at virtual presentation of the 2021 Federal Government approved budget.
When giving the break down She said the government released a total of N1.8tn for capital projects within the year and up to N118.37bn was released for COVID-19 capital expenditure.
The minister stated that as at year end 2020, the Federal Government’s retained revenue was N3.94tn, 73 per cent of target.

She said the Federal Government’s share of oil revenues was N1.52tn, representing 157 per cent performance, over and above the prorated sum in the revised 2020 budget, while non-oil tax revenues totaled N1.28tn, 79 per cent of revised target.
On the expenditure side, she said N9.97tn was appropriated, excluding GOEs and project-tied loans, while N10.08tn representing 101 per cent was spent
Ahmed said, “Of the expenditure, N3.27tn was for debt service and N3.19tn for personnel cost, including pensions.

“As at year end 2020, N1.80tn had been released for capital expenditure, that is, about 89 per cent of the provision for capital.”

She said the Nigerian economy was becoming less dependent on oil, as contributions from the oil sector in funding the 2021 budget would be just 30 per cent.

Ahmed said the bulk of the funding sources for the 2021 budget, 70 per cent, would come from the non-oil sector.
Providing an overview of the revenue framework for 2021, the minister said the aggregate revenue available to fund the 2021 budget was projected at N7.99tn, 36.9 per cent higher than the 2020 projection of N5.84tn.
She noted that to promote fiscal transparency, accountability and comprehensiveness, the budgets of 60 government-owned enterprises were integrated in the Federal Government’s 2021 budget proposal.

Ahmed said, “In aggregate, 30 per cent of projected revenues is to come from oil-related sources, while 70 per cent is to be earned from non-oil sources.

“This, therefore, shows that the Nigerian economy is gradually becoming less dependent on oil. Overall, the size of the budget has been constrained by our relatively low revenues.”

Ahmed, however, pointed out that going by the contributions of the non-oil sector to the funding of national budgets, the economy was systematically moving away from heavy dependence on oil earnings.

She stated that overall budget deficit was N5.6tn for 2021, representing 3.39 per cent of Gross Domestic Product.

The minister explained that the budget deficit would be financed mainly by borrowings, as N2.34tn would be borrowed from domestic and foreign sources each, N709.69bn from multilateral and bilateral loan drawdowns, while privatisation proceeds would provide N205.15bn.

On the expenditure framework, she stated that the 2021 aggregate expenditure, inclusive of GOEs and project-tied loans, was projected to be N13.59tn, which was 25.7 per cent higher than the revised 2020 budget.

Ahmed said, “Recurrent (non-debt) spending, estimated to amount to N5.99tn, is 44.1 per cent of total expenditure, and 13.3 per cent higher than 2020 revised estimates (mainly reflecting increases in salaries and pensions).

“Aggregate capital expenditure of N4.37tn is 32.2 per cent of total expenditure; and 62.9 per cent higher than the 2020 revised budget (inclusive of capital component of statutory transfers, GOEs capital and project-tied loans expenditures).”

The minister stated that at N3.32tn, debt service was 24.5 per cent of total expenditure, and 12.6 per cent higher than 2020 revised budget.

She said the provision to retire maturing bonds to local contractors/suppliers of N200bn was 1.68 per cent of total expenditure

Crude oil price benchmark was retained at $40 per barrel in the 2021 budget, while crude oil production was projected to increase from 1.8 million barrels per day in 2020 to 1.86mbpd in 2021, as economies recover from recession, and moderated by OPEC+ quota agreements.

“Although Nigeria’s total production capacity is 2.5mbpd, current crude production is about 1.7mbpd, including about 300,000bpd of condensates, which indicates compliance with OPEC quota,” Ahmed said.

She added, “Inflation is expected to remain above single digit in 2021, given structural issues impacting cost of doing business, including high food distribution cost.”

She also noted that improving the tax administration framework to optimise government revenue was a major thrust of the administration’s Strategic Revenue Growth Initiatives.