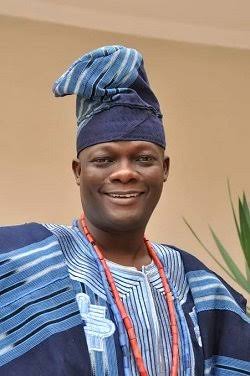 A Bill for an Act to enact the Nigerian Local Content Act to provide for the Development, Regulation and Enforcement of Nigerian Content in all sectors of the Nigerian economy except in Oil and Gas Sector and other matters related therewith, 2020 (SB. 419) passed the second reading in the Nigeria Senate on Tuesday.
The passage was sequel to a presentation of the bill by the sponsor, Senator Teslim Folarin of Oyo Central Senatorial District at plenary.
According to Senator Folarin, “the proposed Bill is to strengthen the progress made in the local content Bill earlier passed and Implemented”. He said the executive arm recognizes the importance of local content and the Bill is divided into 13 parts.
Senator Ajibola Basiru in his contribution says the Bill is a good one especially as we need to protect our resources which are filtered away as a result of lack of local content.
Senator Ajayi Boroffice says he supports the Bill particularly because it will take care of the transfer of technology. He said the Bill will ensure that we become a productive economy.
Senator Binos Yaroe says he supports the Bill because there is need to extend the enforcement of local content to all sectors of the economy. He says if we do not take steps to safeguard our industries, we are going to have problems. He cited the example of the agricultural sector where foreigners come in with their own workers and take control.
Senator Ibrahim Gobir says he is supporting the Bill because of its importance. He says if the Bill becomes law, the Nigerian engineers that are being shortchanged will have a better deal and that the bill will ensure employment generation.
Senator Degi Bio Barakuma commends the Committee on local content saying that the Bill is so timely.  He says it is a practical steps to ensure that other sectors other than the oil and gas sector are developed and that he is happy because we are not lumping other sectors up with the oil and gas sector.
also see: