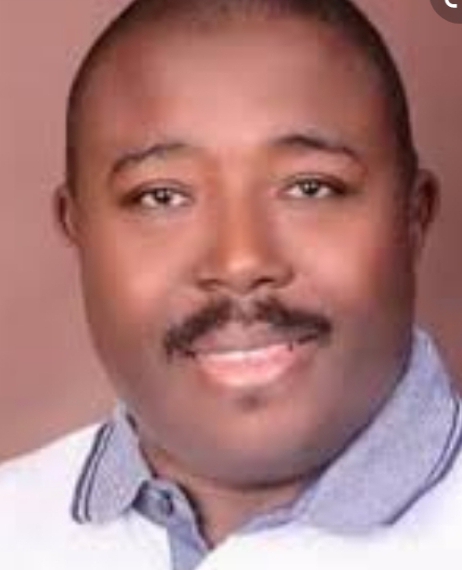 A chieftain of the All Progressives Congress (APC) in Oyo state, Akogun Sharafadeen Alli on Friday said the the death of the wife of senator representing Oyo central senatorial district, Angela Folarin calls for prayers for Ibadanland, Oyo state and Nigeria.

Alli condole with the immediate family of the late legal practioner, particularly her husband and the entire Ibadanland.

The wife of the senator died on Friday afternoon in the UK at age 47.

The Ibadan Senior Chief in a statement he personally signed in Ibadan said, though Madam Angela Folarin died at the time her husband needs her support, urging Senator Teslim Folarin to consider and accept the death as the will of God.

“I condole with my friend and brother, Senator Teslim Kolawole Folarin on the demise of his wife. I pray God in His infinite mercies to comfort him and the family of the late wife.”