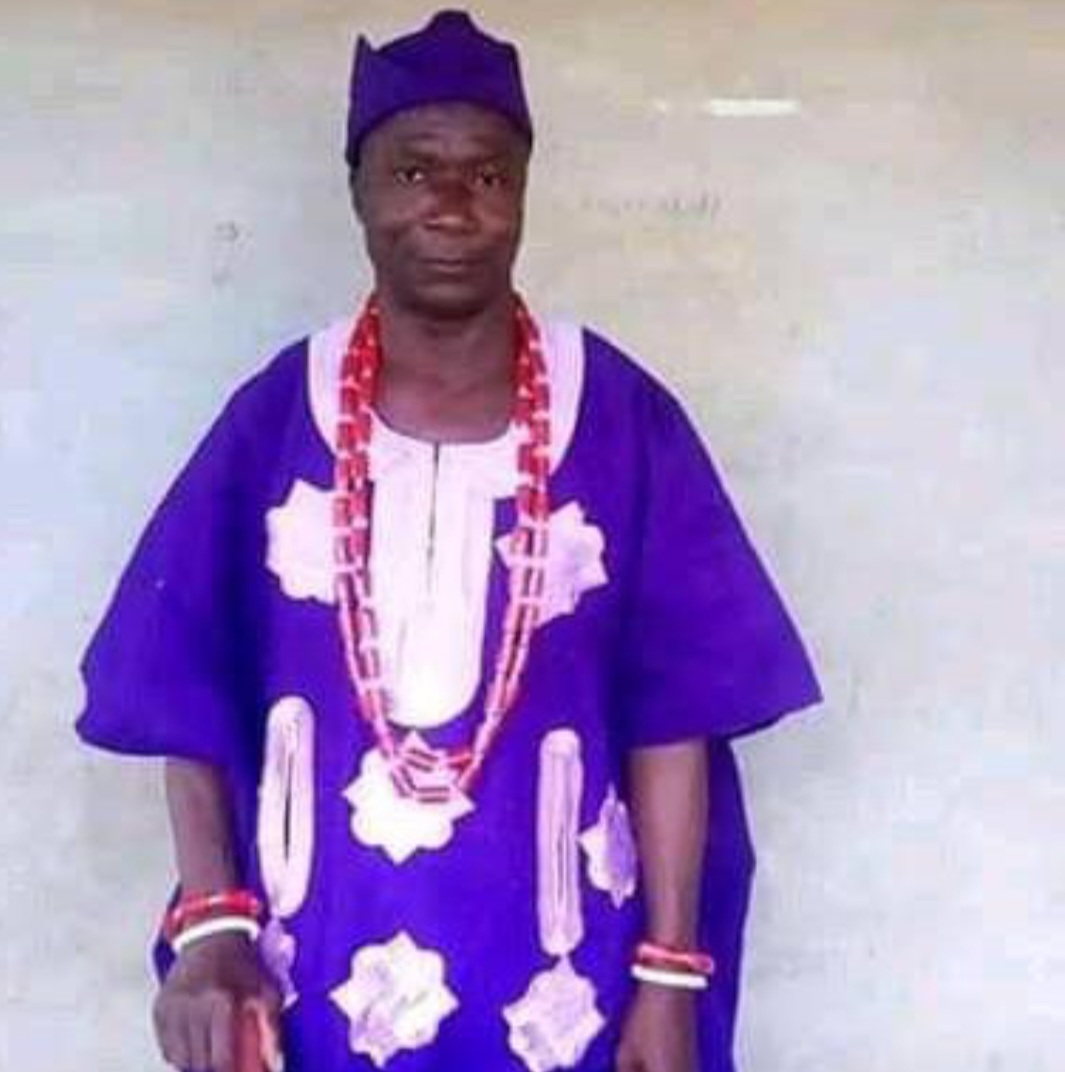 The Oninayin of Inayin in Iwajowa Local Government area of Oyo state, Oba Ayansiji Peter on Saturday narrated the rigorous efforts the community went through before rescuing a 52-year old West Africa Examination Council (WAEC) supervisor in  Iseyin Local Government area of Oyo State, Sunday Adebayo from his abductors.
Adebayo who is a WAEC supervisor and vice principal was kidnapped on Wednesday morning while going to school.
Speaking on his kidnap and eventual release, Oba Ayansiji Peter said the kidnappers demanded for N100million but the community along with the family were able to raise over N2million before he was released.
He urged government at all levels to come to the rescue of members of the community, as the issue of kidnapping is becoming unbearable for them.
The monarch said; “We are not really safe. It is God that is securing us in this area. This is third times they are kidnapping our people in the last few weeks.
“They collected N2.6miion when they kidnapped the secretary of Sabi Iganan. They kidnapped another man from Igangan recently. We only call on the government at all levels to come to our rescue because this is getting out of hand. We cannot continue to live with fear.”
Speaking on how they started negotiating, the Monach said they started negotiations with the sum of N100million but the kidnappers later accepted over two million Naira when the family appealed to them.
“The kidnappers initially demanded for N100 million. They later reduced it to N15 million. As at last night, we were begging them for N2 million but they said no. I received a call this morning from one of his family members that he had been released. So I don’t know how much the family eventually paid,” the traditional ruler said.