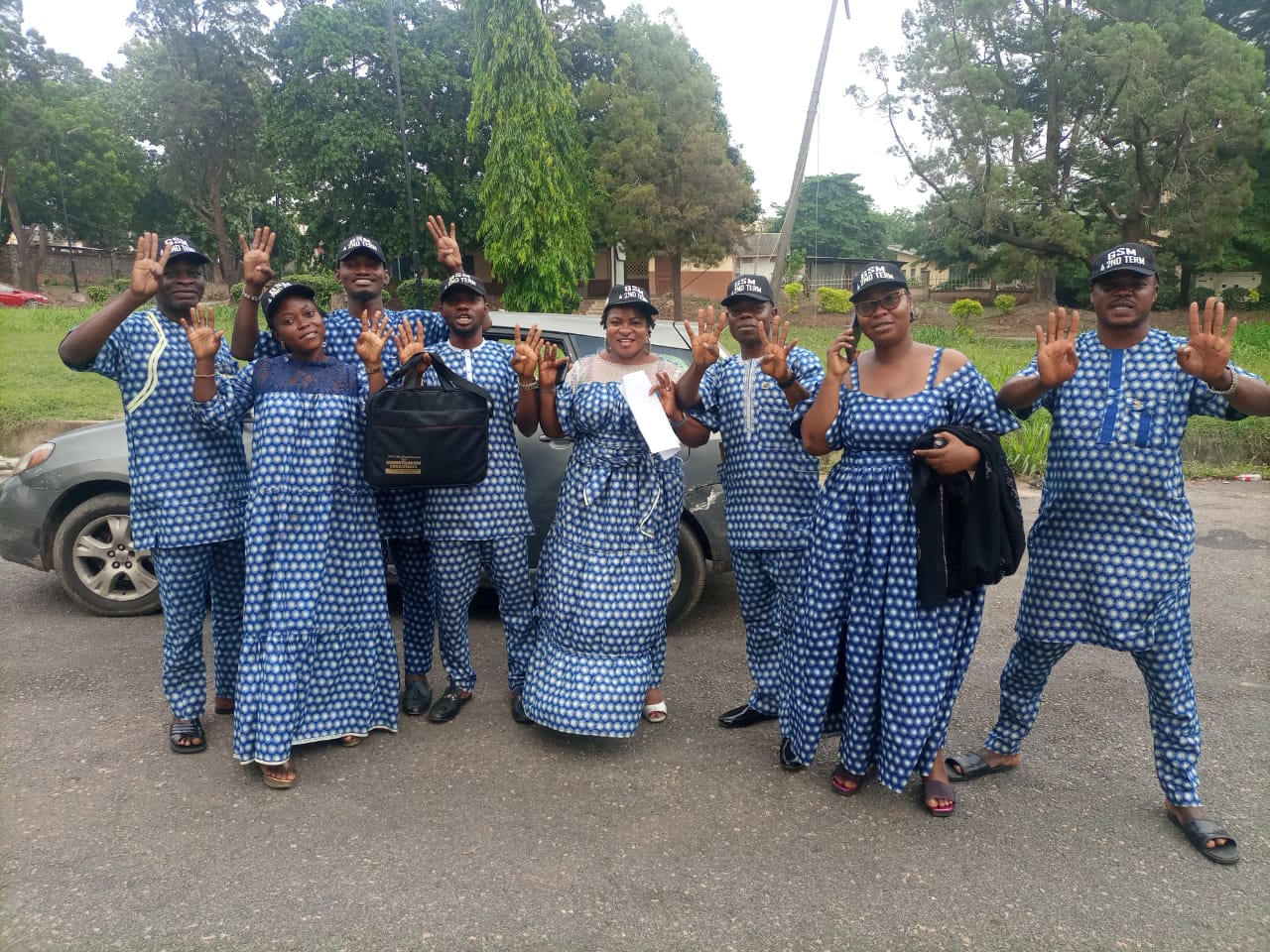 The Legislative House of the Ibadan North Local Government area of Oyo state has ratified the newly elected principal officers of the local government assembly.
This followed the dissolution of the former principal officers of the legislative house for the emergence of new ones.
Speaking with reporters on the development, the leader of the house, Hon. Akindele Olaolu, noted that peace has since restored to the house, adding that the new set of principal officers are committed to key into the administration of the Chairman of the local government, Hon. Shaib Yusuf Oladayo fondly called Agba Egbe, for better delivery of good dividends of democracy
also see:

He, then, reiterated his commitment as the leader of the house to the administration of the local government Chairman, adding that the rancour in the legislative arm was a mere internal crisis, which has nothing to do with the executive arm, under the chairmanship of Hon. Oladayo
Hon. Olaolu, equally, called on the former principal officers of the house to support the current officers in order to have a unified a house.
He expressed appreciation to leaders and elders of the Peoples Democratic Party, PDP in the local government for the unalloyed support, adding that they would not let them down.
However, the newly emerged principal officers are Hon. Balogun Ajoke Olayinka as deputy leader; Hon. Oluwayemisi Ogunkeyede Adeagbo as majority leader; Hon. Oyedoyin Olusegun Michael as minority leader, Hon. Mudashiru Isiaq Olaolu as chief whip.