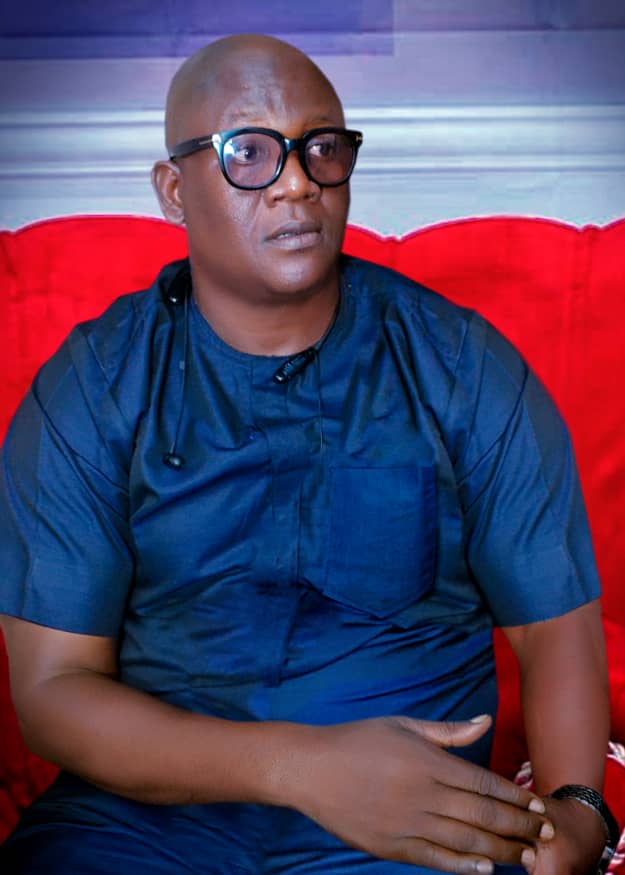 The new chairman said; “I have no option than to vindicate Hosea Agboola, popular called Hallelujah on what he told me about Kunmi Mustapha during the build up to 2019 general elections.”

“I remember very well during my conversation with Halleluyah, on the need to integrate Kunmi’s group for a better result in Oke-ogun area of the state. He said Kunmi is not reliable. He told me Kunmi can sell his child for a pot of porridge and he knows how to handle him. Now, I began to add up things, was it because of the Prado Jeep he was replaced.”

Okunlade, a former majority leader of the Oyo state House of Assembly said this in a statement he personally signed on Tuesday. He said it is obvious that acceptance of the Jeep gift from the governor was one of the reasons the governor of the state, Engr. Seyi Makinde treated leaders of the party from Oke-Ogun as inconsequential.

According to him, Senator Hosea Agboola has assumed the position of de-facto deputy governor of the state, hence insulting the intelligence of the people of Oke-Ogun.

He said; “The Prado Jeep made him to trade off all his followers in Oke Ogun. It’s the prado jeep that made him sold off the councilor of his ward. It’s that we the reason he had no input in the emergence of the chairman of his local government as a state chairman of the party? Is that the reason all his loyalists in ten local government of Oke-ogun are not recognize in composition of new executive of the party?

“I now understand clearly why governor seyi makinde lack respect for elders in the party. I now understand why goveneor Makimde treated our leaders in Oke-Ogun the way he is treating them.
Alhaji Kunmi Mustapha’s case is the reason every leader in the state, has been treated unfairly by governor Makinde.

“Unfortunately, the leadership style of Hallelujah is even worst in the way he handles party affairs not only in Oke-ogun but the state as a whole. He has assumed the defacto deputy governor of the state. That is why the elected deputy governor has been thrown into dustbin who only exist on paper. That is why the promises made by Makinde for the deputy before the election was jettisoned.

“I recalled that the governor said the state would be run as if we have two governors, promising that the deputy would not be a spare Tyre but today, the deputy has no role in government. The attitude of Kunmi Mustapha made it easy for the governor to do things with impunity.

“The governor and Hallelujah will soon realise that Oke-ogun people are credible and they are not Kunmi Mustapha. The same Hallelujah who couldn’t deliver 1,500 votes for the governor in his Igbojaiye country home. He is a man when he was a senator, he didn’t know the role of a senator, let alone of representing us well. The four years was a waste. This is a man that bought motorcycle and tricycles but could not distribute it in the last four years to know how wicked he is to the people of Oke-Ogun. Whatever opportunity he has, he tried to insult the intelligence of the people of Oke-ogun.

“I feel sorry for Baba Kunmi Mustapha who at 80 years, with a profound pro masses political record, finally succumbed to his age long political nemesis, Sen Agboola, dumped his followers and shamefully bowed down to his renown rival because of a gift of Prado Jeep.”

Be Your Brother’s Keeper, Alli Felicitates Muslims On Eid-ul-Maulud