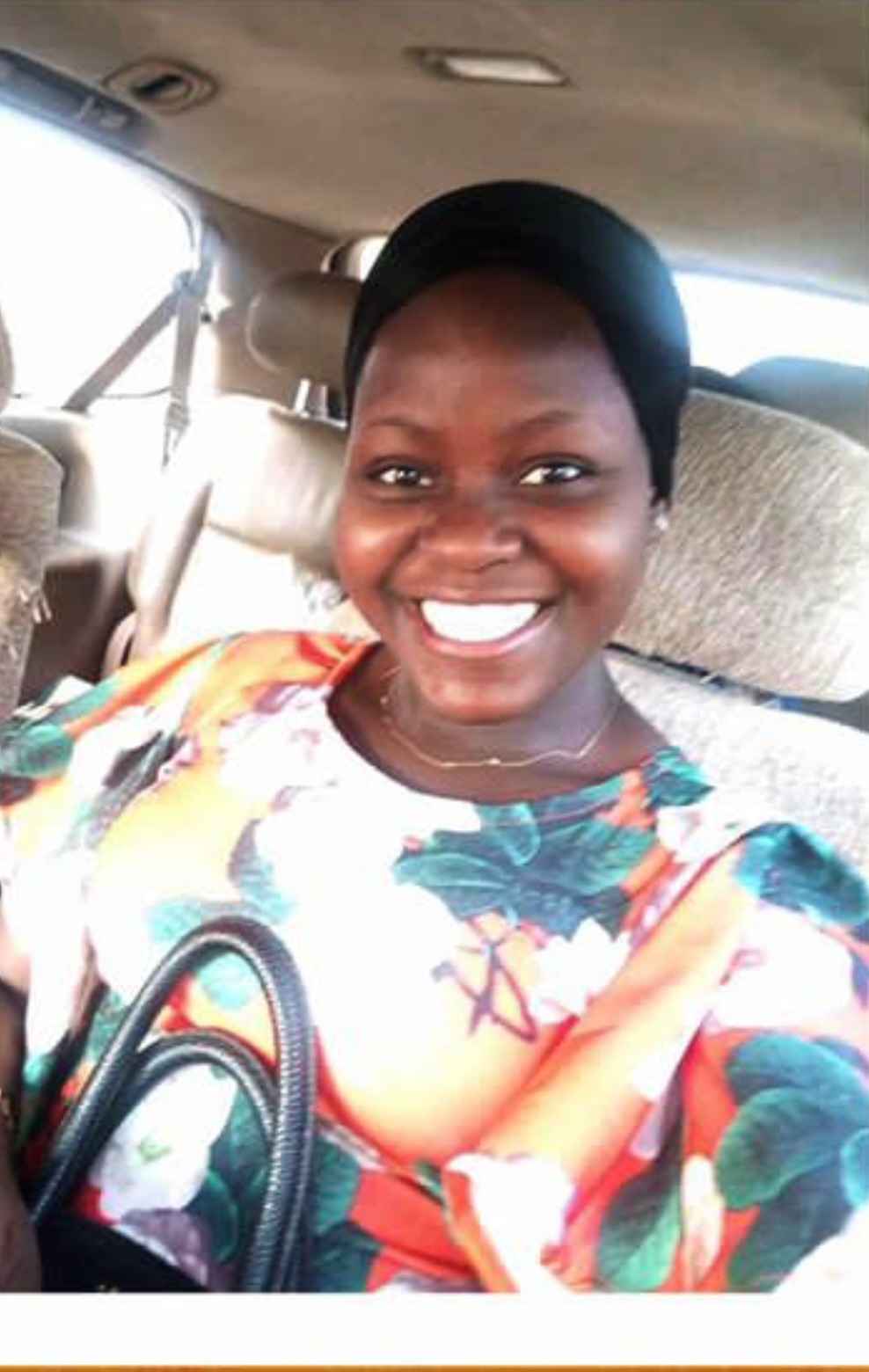 Students Union Government of the Ladoke Akintola University of Technology (LAUTECH) on Sunday urged the federal and state governments to find a lasting solution to the incessant kidnapping and raping of female students in the school.
The students were also described as unfortunate, kidnapping of a final year student of the institution, Opadele Rachael Abiola.
SUG in a statement issued and signed by the President,  Adeboye Anuoluwapo, secretary Opaleke Okiki Ibrahim, and public relations, Michael Love Gabriel asked the government to ensure her release unhurt.
The statement reads; “It is with a heavy heart that we write this openly to Federal Government Presidency, Oyo State Government, and all Nigerians. Our hearts are grieved by the unending sorrow bequeathing our fellow students by the criminals (rapists, thieves, looters, kidnappers, and murderers) by unknown gunmen that have grown wings and spread across the country otherwise known as “Bandits”. It is obvious now that ruthless kidnapping and abduction is assuming not only endemic shape but also becoming a burgeoning lucrative and money-spinning venture with many invisible profiteers.
also see:

“It saddens our heart that Opadele Rachael Abiola, a final year student of Fine and Applied Arts with Matric Number: 170886 reported to have been abducted in the early hours of July 29th, 2022 in a hotel at Aaba, a community close to LAUTECH.  Racheal was said to be working at the hotel due to the ASUU strike that has kept all Nigerian students outside the school. What a shame on our Federal Government led by President Muhammed Buhari who has failed us. The Federal Government has failed us in our education system as well as our security is no more guaranteed.
“How much longer should we continue to bow to the wanton sacrilege meted out by these marauding villains called kidnappers? The Presidency has to bring forth the most effective and lasting solutions to these societal ills before the situation degenerates into an intractable phase. The time is now, and it is now or never for the Presidency to pursue the much-needed counter-kidnapping operation.
“To Oyo State Government and Our University Management, please help us beave up the security around the University Community. We can tell you that the security and safety of the LAUTECH Community are in great jeopardy. Now is the time to act before it’s too late. For the past few weeks, we have been experiencing several robberies and other hideous acts. Now, one of us is kidnapped. Who knows who is next? Before these evil people make a job to be kidnapping students, ACT NOW!!!
“We can no longer walk or move freely, sleep conveniently, travel, or do anything without fear of being abducted or kidnapped, robbed, raped, or maimed within or outside our University Community.
“This is a cry of bereavement from over 35,000 students of Ladoke Akintola University Of Technology, Ogbomoso to the Federal Government Presidency, Oyo State Government, All Security Operatives in Nigeria and Oyo State, The Obas, and the Management of LAUTECH over the abduction of Rachael by unknown gunmen known as bandits in our dear country, Nigeria, to help free and save Rachael.”