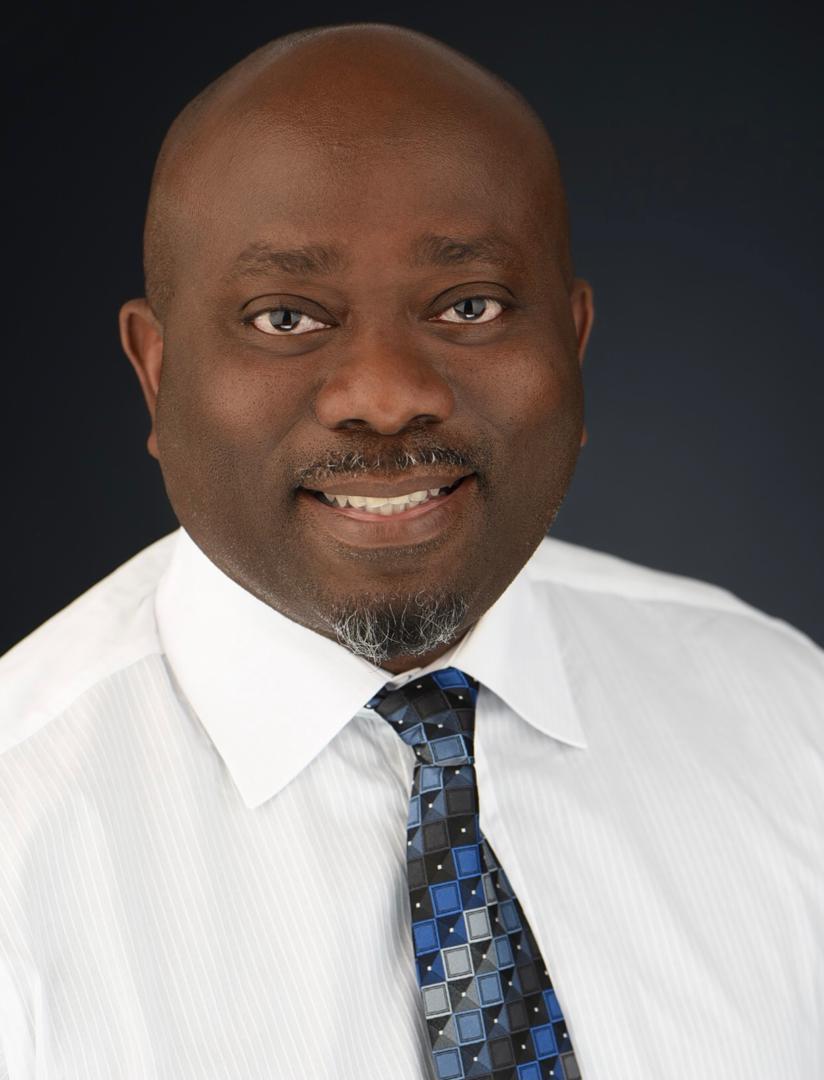 Governor ‘Seyi Makinde of Oyo State has appointed Mr. Seyi Adeleye and Miss Ifedolapo Sadiat Ologburo as Special Adviser on Works and Infrastructure and Special Assistant on Legal Matters respectively.
The appointments of the duo were announced in separate letters signed by the Secretary to the State Government (SSG) , Mrs. Olubamiwo Adeosun, dated 8th March 2021.
The appointments, the SSG stated, are with immediate effect.
A statement by the Special Assistant (Print Media) to the governor, Moses Alao, indicated that the governor charged the new appointees to see their appointments as a call to service and to discharge their duties with absolute loyalty, dedication, diligence.
also see:

According to the statement, the newly-appointed Special Adviser on Works and Infrastructure, Adeleye, is a Mechanical Engineering graduate from the University of Lagos and a holder of a Masters in Business Administration from the Edinburgh Business School, Herriot Watt University, Scotland.
He has over 30 years of experience in the oil and gas industry, including a stint in major project delivery for Shell in Nigeria and Brunei.
Adeleye is a member of leading professional bodies including Nigerian Society of Engineers (NSE), Society of Petroleum Engineers, and American Society of Mechanical Engineers (ASME), among others.
The Special Assistant (Legal Matters), Ologburo, holds a Law degree (LLB) from the University of Hertfordshire, United Kingdom, and was trained at the Nigerian Law School. 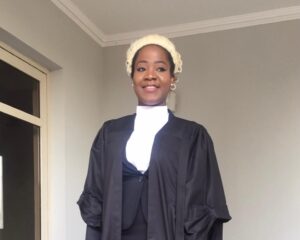 She has practiced as a lawyer with eight years of experience, serving in different law firms including Banwo Ighodalo and Olujimi and Akeredolu Legal Practitioners, where she was an intern and legal associate respectively.