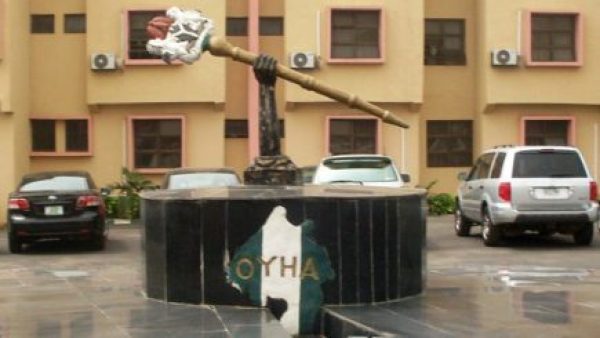 In view of the importance of parking spaces in the cities, the Oyo State House of Assembly has urged the State Government to explore the possibility of using Public Private Partnership, PPP arrangement for the construction of parking lots in public places across the State.

The appeal was contained in a report presented by the House Committee on Investment Monitoring and State Economic Planning after interfacing with officials of Oyo State Investment and Public Private Partnership Agency on the provision of parking lots in public places on PPP initiative.

Hon Ademola Popoola, representing Ibadan South East 2, the vice chairman of the committee who read the report, appealed to the Oyo State Government to come up with an arrangement that will enable individuals and corporate bodies to invest in the construction of parking lots in public places in the State.

According to the report, lack of parking lots in most public places is responsible for the heavy traffic usually experienced in those areas.

It also recommended that the State House of Assembly should constitute a Joint Committee which will work with the Oyo State Investment and Public Private Partnership Agency and other relevant Ministries, Departments and Agencies with a view to designing a plan of action on the provision of public parking lots through PPP.

The House after accepting the report, assured that further deliberations would be done on the recommendations.