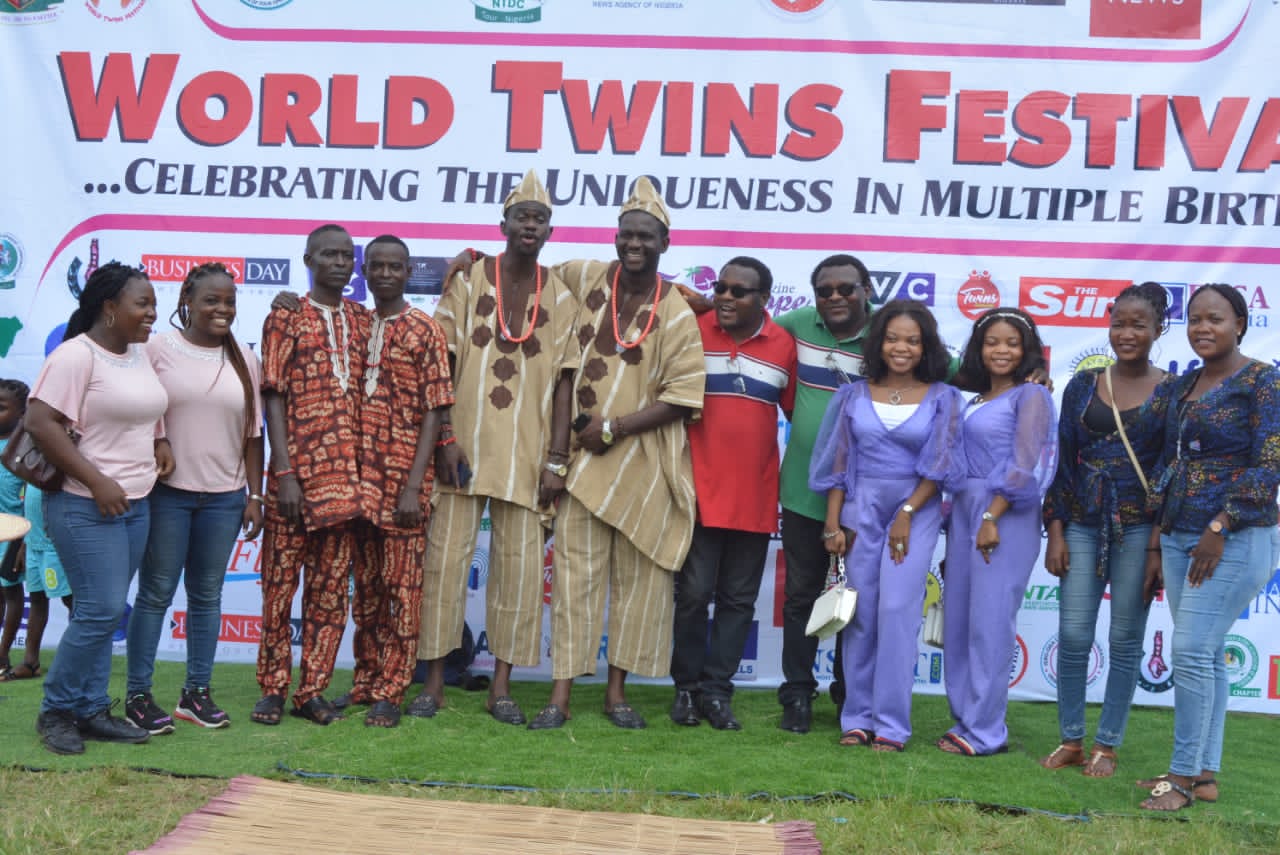 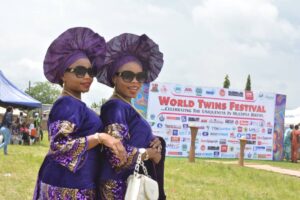 Gov. Seyi Makinde of Oyo State and hosts of tourists from across the globe are expected to grace the 2022 World Twins Festival in Igboora, Oyo State.
This is contained in a statement jointly signed by the initiators of Twins Tourism, Taiwo and Kehinde Oguntoye.
The statement made available to newsmen on Friday in Ibadan, said that the festival was aimed at celebrating the unique beings and other multiple births from all walks of life.
The theme of the 2022 edition of the festival is  “Twinning for World Economic Recovery.”
It is aimed at celebrating the uniqueness of multiple births and held annually in Igboora, a town famous for having the world largest concentration of living multiple births.
The statement said that the 2022 edition of the festival would be the first edition after the demise of its grand patron and regular attendee, late Oba Lamidi Adeyemi III, the Alaafin of Oyo.
also see:

It said that the festival would celebrate specially the lifetime of late Oba Adeyemi who fathered a set of triplet and some sets of twins.
The statement said that the Olu of Igboora, Oba Jimoh Titiloye would lead all the traditional rulers in the town to welcome all and sundry to the special occasion.
It said that the event would feature twins fashion show, twins parade, talent show, festival art exhibition, circus performance and regular features of twins cuisines among others.
The statement said that the event scheduled to hold on October 8 at the event arena of Methodist Grammar School in Igboora, was welcome back from the COVID-19  pandemic which ravaged the entire world.
It called on brands and corporate organizations to activate sponsorship as well as brand promotion at the festival adjudged to be the biggest of its kind.
The Oguntoye twins are famous twins in African tourism and reverred tourism ambassadors.