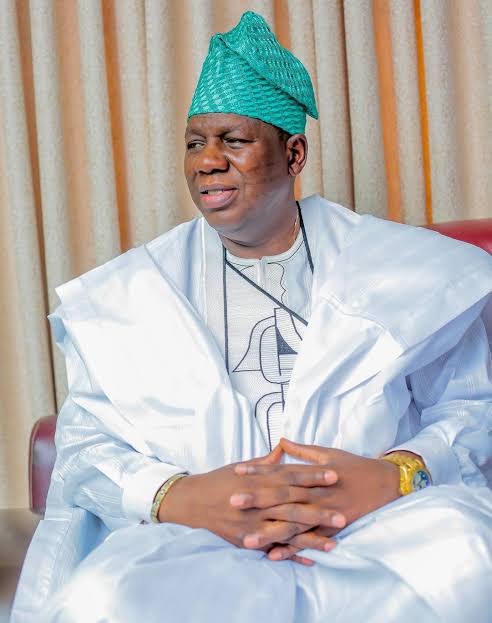 A former Commissioner for Health, Prince Abdle-Azeez Adeduntan on Tuesday dared the Governor of the state, Seyi Makinde to open investigation on the N50billion Health Endowment Fund allegedly diverted under his watch.
Daily Trust reports that governor Seyi Makinde and the state Peoples Democratic Party (PDP) in separate statements had recently alleged that the immediate past government in the state, in which Adeduntan served as commissioner for health had diverted the money from the purse of the state government.
But Adeduntan, a governorship aspirant while reacting to the allegations at a press conference heralding his declaration for the office of the governor in the state denied the alleged diversion of the money, saying he was ready probe.
The medical practitioner who was among those obtained governorship form on the platform of the All Progressives Congress (APC) in Oyo state said those who made promised to support the state government in 2017 could not fulfil their pledges.
He said; “I welcome the proposed probe by the state government. We didn’t make up to that amount and I want to say  that the money made was used to equip our primary health centres.
“Before this time, I had contributed in no small measure to the progress and development of Oyo state. To mention but few, it was during my time as honourable commissioner of Health, that we began the much publicised National Health Insurance Scheme which has helped in reducing death among pregnant women in the state.
“Also, equipping, fencing and painting Adeoyo Hospital and other health care institutions, closure of substandard hospitals and health centres in the state, construction of Oyo state infectious disease centre which was later converted to isolation centre by the current government.
“We also use the endowment fund to repair our dilapidated hospitals and one billion naira worth of equipments were bought to Oyo state hospital from the USA at no expense to Oyo state government.”