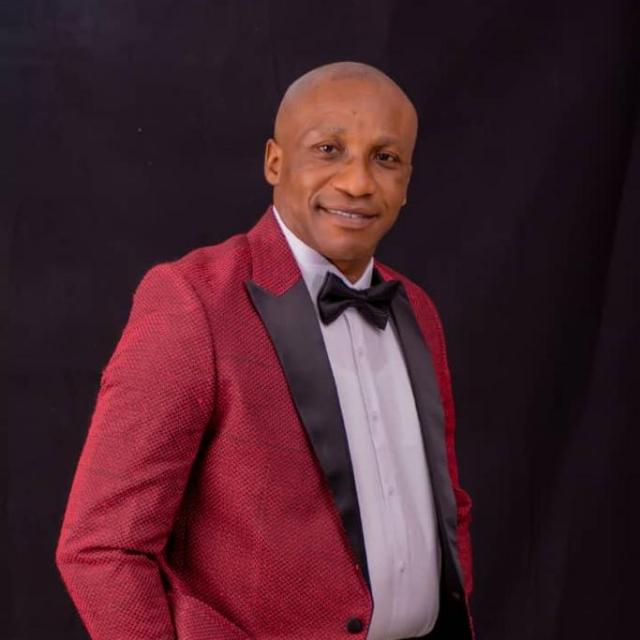 This is contained in a statement jointly signed by its Chairman, Ademola Babalola and Secretary, Sola Oladapo, respectively.

The union described Oladokun as an astute administrator and a respected businessman who has used his wealth to lift millions of poor masses out of poverty.

The SEAP Microfinance is today a household name in South West Nigeria with major presence in Ilorin, Kwara State the hometown of the founder, giving succour to the hapless masses by providing all manner of people with soft loans to uplift their businesses.

The Union recalls the past supports of Pastor Oladokun to the NUJ in recent years, and more importantly, the ongoing partnership as the Union begins first of its kind Journalists Estate in Oyo Council, a development that would assist the members to own their properties along the Lagos-Ibadan expressway.

While thanking God for the great and impactful life of Oladokun to the economic development of his immediate environment, Nigeria and Africa as a continent, the NUJ prayed God to grant the celebrator many more decades in the greater service to his fatherland and humanity in general.