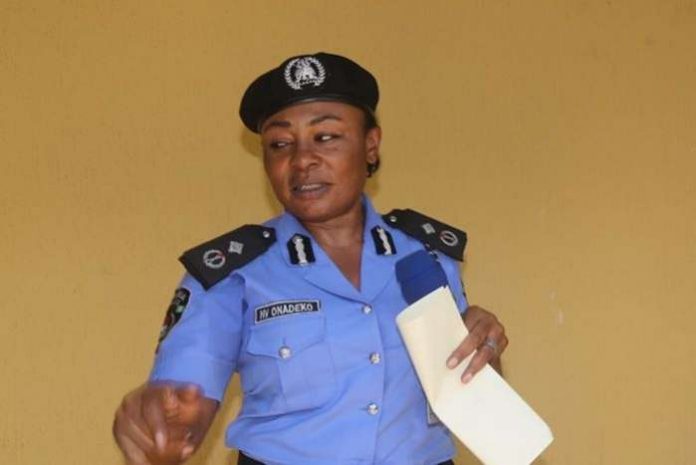 The Oyo state Police Command on Thursday announced DSP Adewale Osifeso as the new Public Relations Officer of the command.
A statement by the Deputy Public Relations Officer of the command, ASP Oduniyi Omotayo, indicated that the new PPRO was enlisted into Nigeria Police Force as a Cadet on 9th January, 2012.
The statement indicated that Osifeso is an alumnus of Olabisi Onabanjo University Ago-Iwoye where he bagged B.A Mass Communication in 2007.
According to the statement, the new PRO is a seasoned detective officer who had served in various capacities such as; operation officer, departmental team leader under various Intelligence departments at the State Criminal Investigation Department Iyaganku, Oyo State.
also see:

His other roles also include; Commander under the Special Protection Unit, Base 22 Ibadan and Commander at 39 PMF Osogbo.
The statement also indicated that Adewale is an associate member of the Nigerian Institute of Public Relations (NIPR).
Meanwhile, the next destination of the outgoing spokesman, Gbenga Fadeyi was not captured in the statement.

Releasing Wakili May Cause Another Crisis, Oyo OPC Warns Police

Strive To Give Your Chieftaincy Titles To Credible Nigerians, Makinde Warns Monarchs