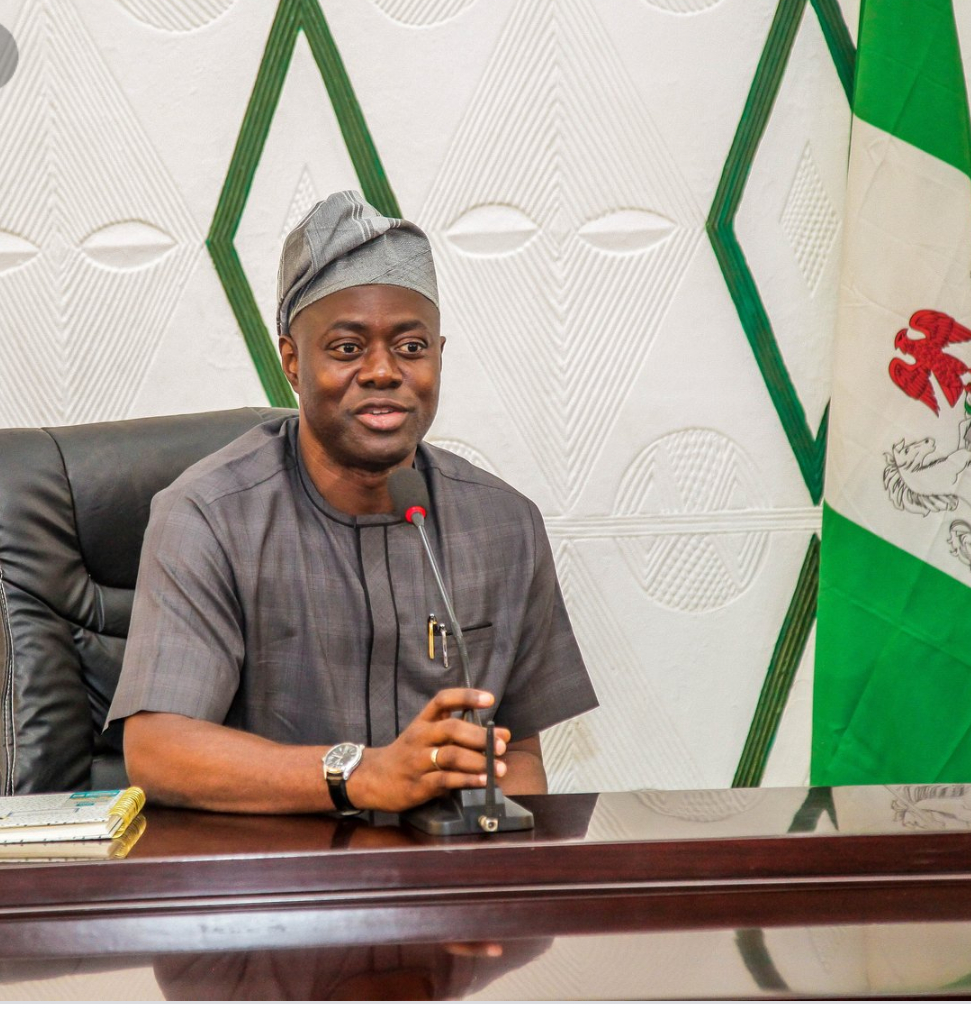 Oyo State Commissioner for Education, Science and Technology, Barrister Olasunkanmi Olaleye has said that Tuesday’s protests embarked upon by students of some state-owned tertiary institutions was needless.
The commissioner, who spoke on the issues raised by the students said that the state government had addressed accreditation issues affecting the institutions.
A statement by Mr. Taiwo Adisa, Chief Press Secretary to Governor Seyi Makinde, indicated that the commissioner stated this on Tuesday, noting that the administration of Governor Makinde has implemented policies and programmes that have impacted positively on tertiary education in the state.
also see:

He said: “The students are agitating on infrastructural development in the institutions, lack of accreditation of courses and the immediate call-off of JAC-inspired  strike action currently going on in their various institutions
“JAC has no reason to go on strike. There is  regular  payment of the  minimum wage. The  11 months  arrears will be paid by government.   All courses at the  Adeseun Ogundoyin Polytechnic, Eruwa,  have been accredited.
“Also, the capital grant has already been released to the College of Education,  Lanlate, while 14 new courses have just  been  accredited for the First Technical University (Tech-U), Ibadan.
“However, the Council of Oyo State College of Agricultural Technology (OSCATECH) Igboora only recently wrote to seek government’s support in respect of accreditation.”

Why We Terminated Ajimobi’s Arrangement On Circular Road – Makinde