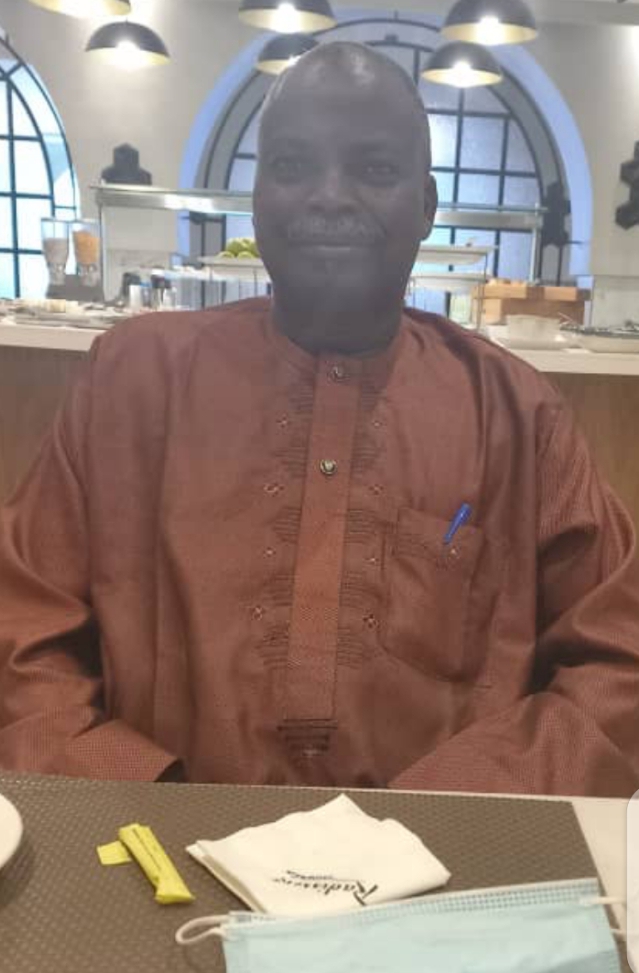 A chieftain of the Peoples Democratic Party (PDP) in Oyo State, Mogaji Wale Oladoja on Friday taunted the All Progressives Congress (APC) over the defection of a leader of the party, Mogaji Joseph Tegbe.
Oladoja asked opposition parties to stop confusing the residents of the state over the ticket reserved for Joseph Tegbe by the governor of the state, Engr. Seyi Makinde.
Our correspondent reports that a leader of the APC, Joseph Tegbe in his social media handles announced his resignation from the APC over what he described as unresolved crisis in the party.
The development which made some political analysts believing that the governor in the state was ready to sacrifice ticket of the senator representing Oyo south senatorial district, Senator Kola Balogun for the newly defected APC leader.
also see:

Reacting to the criticism, the PDP leader, Mogaji Wale Oladoja in a statement he personally signed  said reserving the Oyo central senatorial district ticket for Joseph Tegbe was a well calculated political game which deserves commendation.
He said Tegbe is popular in all the local governments that makes up Oyo central senatorial district, which according to him could give electoral victory to the PDP in 2023.
He said; “the issues of Mogaji Joseph Tegbe cannot create crisis in PDP. Opposition needs to face its crisis. We have to commend the governor for catching a big fish. I want to use this medium to assure the entire sons and daughters of Ibadanland that the governor won’t take the ticket of senator Kola Balogun from him.
“We know the fake stories going viral on the social media is the handwork of mischief makers. Joseph Tegbe is from Ona Ara which belongs to Oyo central and he cannot contest in Oyo South. We shall continue to support our governor and we are confident that Oyo will become Mecca by the time we completed our second term.”
He therefore welcome the APC governorship aspirant to the PDP, saying those criticising him would be disappointed.

Why We Won’t Allow Muraina Get Automatic Ticket – APC Group