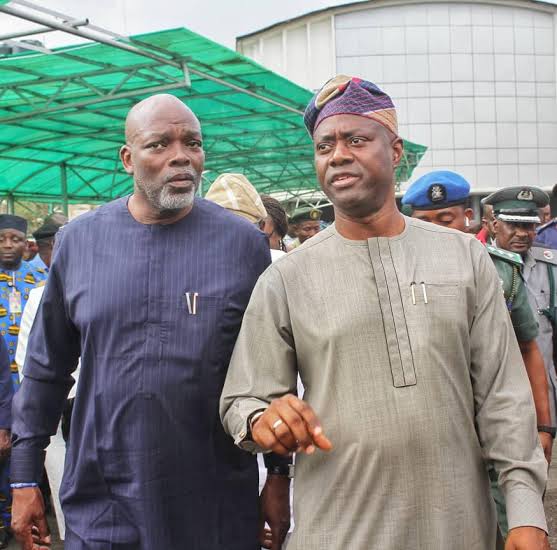 The Peoples Democratic Party (PDP) senatorial aspirants in Oyo Central Senatorial District under the aegis of Forum of Senatorial Aspirants, have rejected the purported endorsement of former Chief of Staff to Governor Seyi Makinde, Chief Bisi Ilaka, as the consensus senatorial candidate for the district.
also see:

The two other aspirants, Comrade Wale Ajani and Hon. Wale Adegoke in a letter dated April 4,2022, and addressed to Makinde, stated categorically that the purported endorsement of Ilaka by some party stakeholders on April 3, did not go down well with them, based on the fact that the process was pre-determined and under serious security threat.
“As a democrat, we believe you are aware that the basic principle of consensus is for the participatory aspirants to agree with signature, this we believe the stakeholders did not do. We hereby humbly appeal to you to allow democratic process take place by allowing free and fair primary,” the letter reads