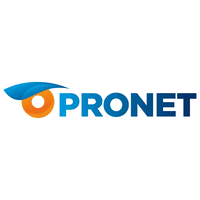 As the country plan to celebrate 59th Independent anniversary, a socio-political group, Progressive Network (PRONET) is organising its First Independent Conference of Progressives.

The theme of the Conference according to a statement signed by Coordinator, Secretariat Duties, Engr Taiwo Fawole and Coordinator, Communication and Strategies, Rasaq Olubodun is Pseudo-Progressivism: the bane contemporary political malady which would be held at International Conference Centre, University of Ibadan on October 1st, 2019.

Progressive Network (PRONET) is a socio-political organization, which was established to promote genuine progressive ideology for the upliftment of the standard of living of the masses and overall development of the South Western Region in particular and Nigeria as a whole.