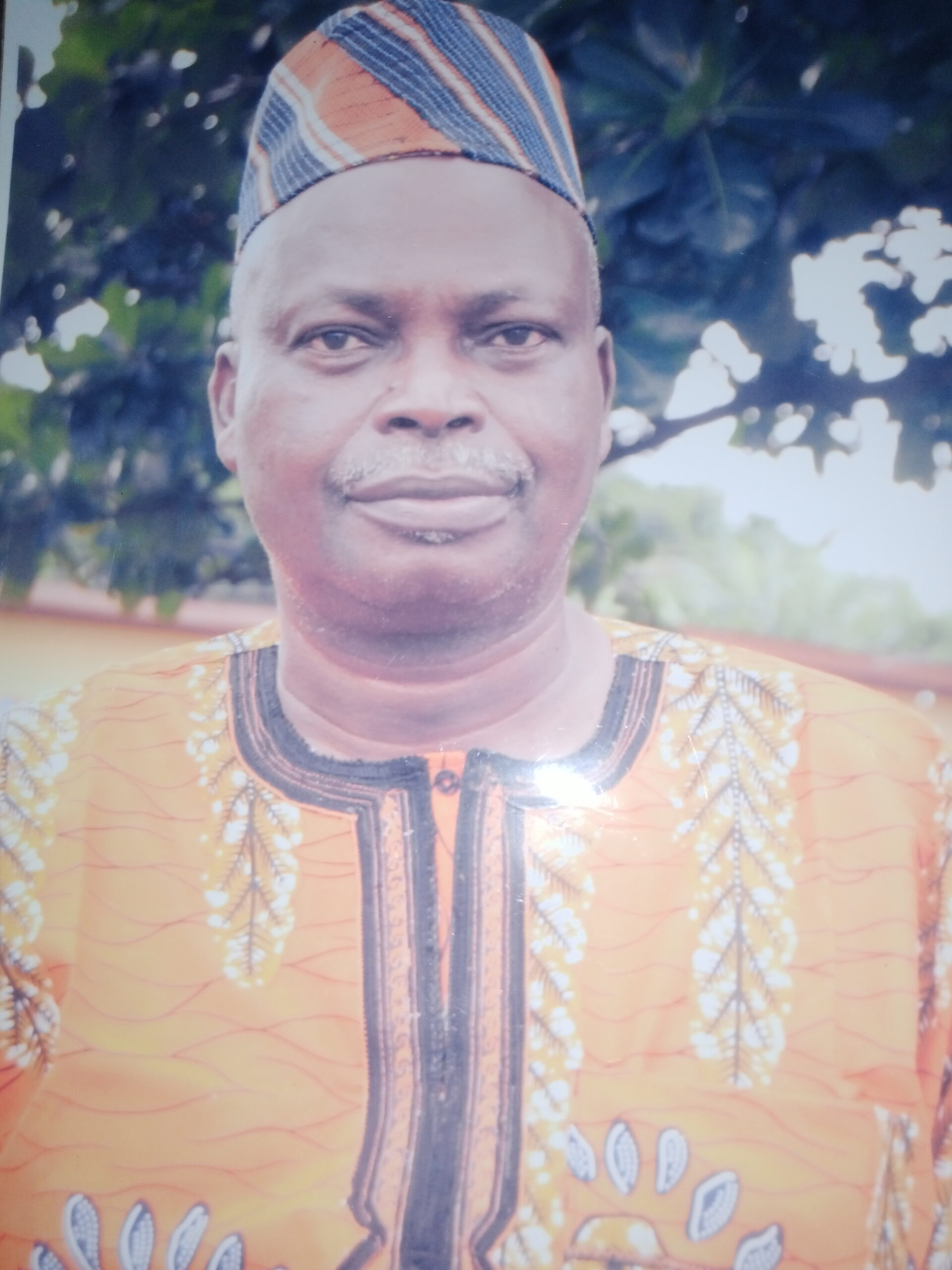 Oladoja said the deputy governor might be thinking that he had not violated any law with his defection but his acclaimed ‘omoluabi’ ethos and morality suggest the right things should be done at all times.

Our correspondent recalled that the deputy governor of the state defected from the ruling PDP to All Progressives Congress (APC).

The party chieftain in a statement he personally signed in Ibadan on Thursday said he was not surprised with defection of the deputy governor because he had been hobnobbing with the APC leaders in the state.

According to him, the deputy governor ought to have dropped everything that has to do with the PDP, including the opportunity given to him by the governor to run with him in 2019.

“He was elected on the platform of our party, hence he shouldn’t stay to benefit anything from the party. To him, he might be thinking that he has not done anything bad but he has to learn the basic principles of morality.”