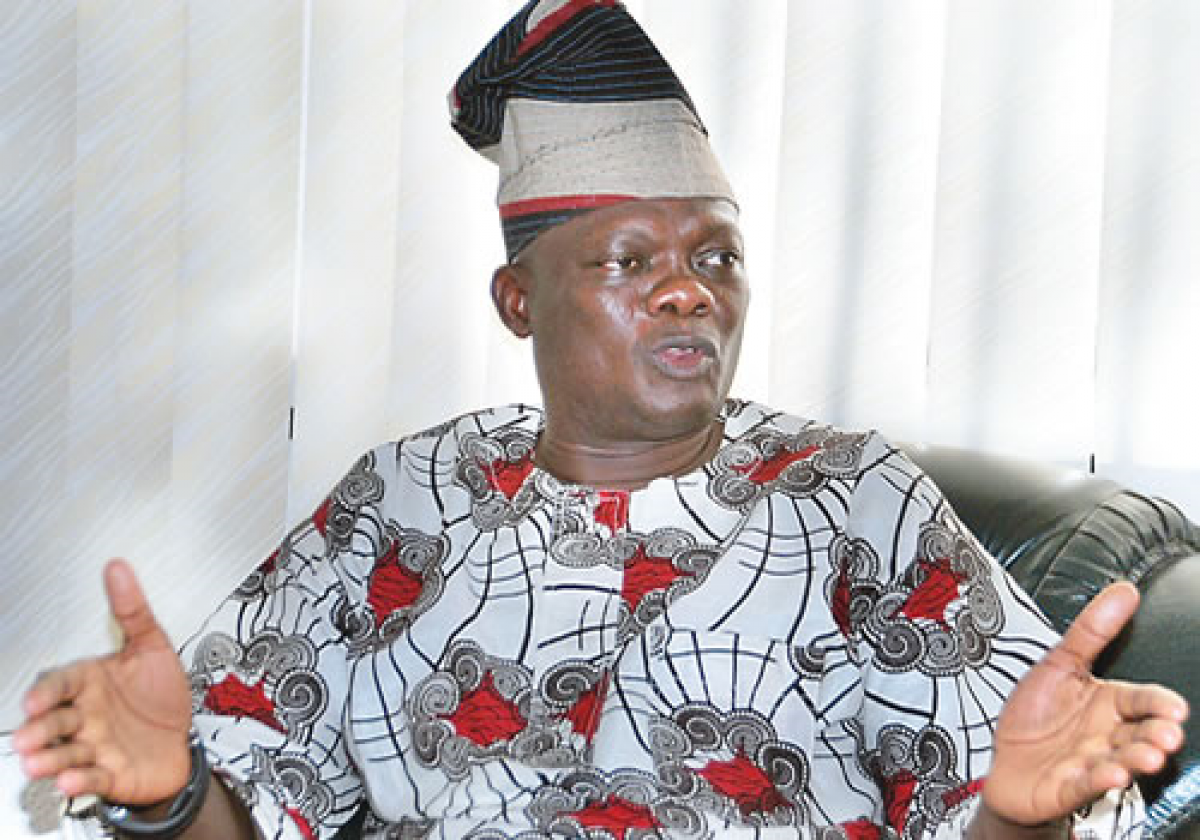 The Oke-Ogun caucus of the All Progressives Congress (APC) in Oyo state, on Friday rejected the party chairman of the party, Isaac Omodewu as the running mate of the gubernatorial candidate of the party, Senator Teslim Folarin in the forthcoming general election.

Oyoecho gathered from a reliable source in Oke-Ogun that leadership of the party on Friday screened about fifteen names which was recently submitted by its caucus in Oke-Ogun.

The caucus is left with three credible and acceptable indigene of Oke-Ogun as at Friday afternoon.

The source said it is very possible for a lecturer which his name was not mentioned to our correspondent among the nomination to emerge as running mate of senator Folarin.

Our correspondent reliably gathered that the lecturer is acceptable by the real progressive and members of unity forum.

Oyoech further learnt that a meeting has been slated for Saturday to ratify the decision of the leadership of the APC on the choice of the running mate of Senator Folarin.

Assuring our correspondent of rancor free decision of the party on the choice of the deputy governor, a leader of the party from Oke-Ogun who craved for anonymous said the leadership of the party in Oke-Ogun are on top of the game, saying; “unknown to many of you, we are all brothers and sisters in Oke-Ogun. We know where we are going in the time of election. We’re not concern about other things but we usually support our own people in time of distress.”