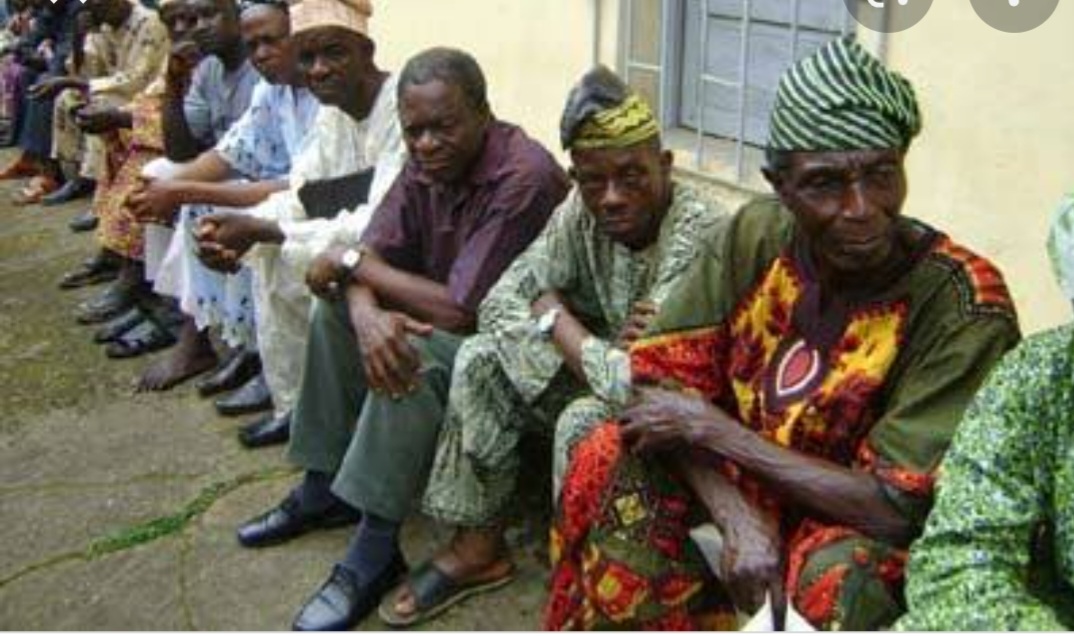 Twenty-four hours after the celebration of World Teachers’ Day, some concerned retired primary school teachers, Oyo State on Thursday demanded for the payment of their long overdue pension arrears from the Oyo State Government.
They specifically begged the State, Engr. Seyi Makinde to immediately set machinery in motion towards offsetting the arrears of retired primary school teachers from 1994 to year 2021.
The Chairman of the group, Mrs. Idowu Lawal in a press statement to the media,  commended the Governor for prompt payment of monthly pensions and quarterly payment of gratuities.
Mrs Lawal said under Makinde, their colleagues serving under the State Government are now enjoying better and timely supports from the government.
also see:

She however solicited the support of the Governor over their long overdue pension arrears of over N300million; accumulated overtime.
Lawal said this latest appeal to the governor becomes imperative due to the non-payment of such accumulated arrears by the Local Government Pension Board.
“Our colleagues have waited in vain since 1994 to enjoy this pension which successive governments refused to pay till date. Many are in dire need of drugs to care for their old-age related ailments threatening their survival.
“I, Idowu Lawal on behalf of my suffering colleagues hereby appeal to our listening Governor and defender of the masses to please direct the Local Government Pension Board to release this money without further delay.
“We pray for the success of Governor Makinde and also promised to support his second term ambition with a view of allowing the people of Oyo State to enjoy more democratic dividends beyond year 2023,” Lawal added.