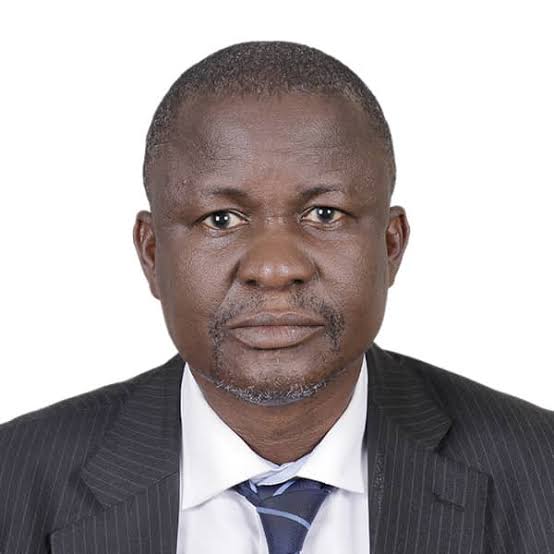 A former secretary to the Oyo State Government and the Oyo South Senatorial candidate of the All Progressives Congress (APC), Akogun Sharafadeen Alli on Friday congratulated all the newly promoted lawyers on attaining the rank of SAN, describing the honour as well-deserved.

Alli who particularly mentioned the names of Ojo Adebayo Esq, Professor Adeniyi Olatubosun and Abioye Oloyede Asanike Esq. in a statement he signed said the antecedence of hard work, integrity, erudition, and ethical behaviour earned them the promotion.

According to him, their long overdue promotion is a plus and will contribute greatly to the human development of Ibadanland, Oyo state and Nigeria as a whole.

He urged other lawyers in the state to emulate the good virtue of the newly decorated legal practitioners in discharging their duties.

The statement reads; “I congratulated all my learned colleagues who were conferred with the title of Senior Advocate of Nigeria, especially my brothers; Ojo Adebayo Esq, Professor Adeniyi Olatubosun, and Abioye Oloyede Asanike Esq. It is a well-deserved honour.

“Your elevation is a result of your antecedence of hard work, integrity, erudition, and ethical behaviour which is the hallmark of human development.”