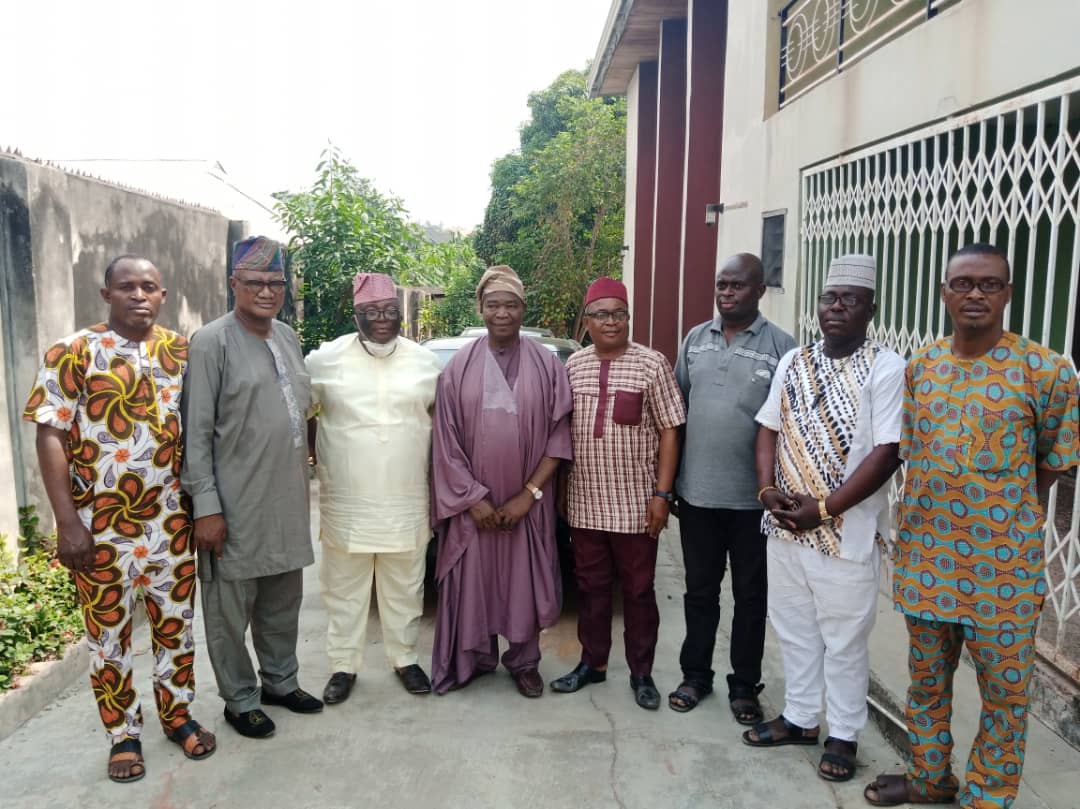 The southwest groups argued that the constitution of the country only recognizes three regions of North, West and East; saying; “Obasanjo represented Yourba, Jonathan had done for the East while Buhari is doing the slot of the North.”

They advised members of All Progressives Congress (APC) to honor pre 2015 elections to ensure fairness and equity.

Speaking during a press conference heralding a Yoruba summit tagged; “Yoruba nation yesterday, today and tomorrow” held in Bodija Ibadan on Wednesday, the YPM National Coordinator, Mr Oladosu Oladipo said anything aside Yoruba president in 2023 will not be tolerated.

He said;”you cannot be a good Nigerian without being a good Yoruba man. Our fair share must be given to us in Nigeria. This summit is not partisan but political. It is our turn to produce president in 2023. Obasanjo ruled for eight years which represented Yoruba and Jonathan represented Igbo and Buhari is now representing the north. Our constitution only recognised the three regions in Nigeria.

“In fairness, power should return to the west. Aside that, there will be serious problem in Nigeria. You may note it. Every freedom fighters are hooligans. We sowed and we must reap. Buhari himself had said the pre-2015 pact must be honored,” he said.

In his own argument, the secretary general of Afenifere, Bayo Aina said Yoruba people realized it is only the All Progressives Congress (APC) that can give Yoruba candidate a ticket.

He said Yoruba people are ready to support a candidate from the region, regardless of the political affiliation, adding that Yoruba candidate is the only solution to Nigeria problems.

Makinde Has The Capacity To Tackle Insecurity In Oyo -LGSC Boss