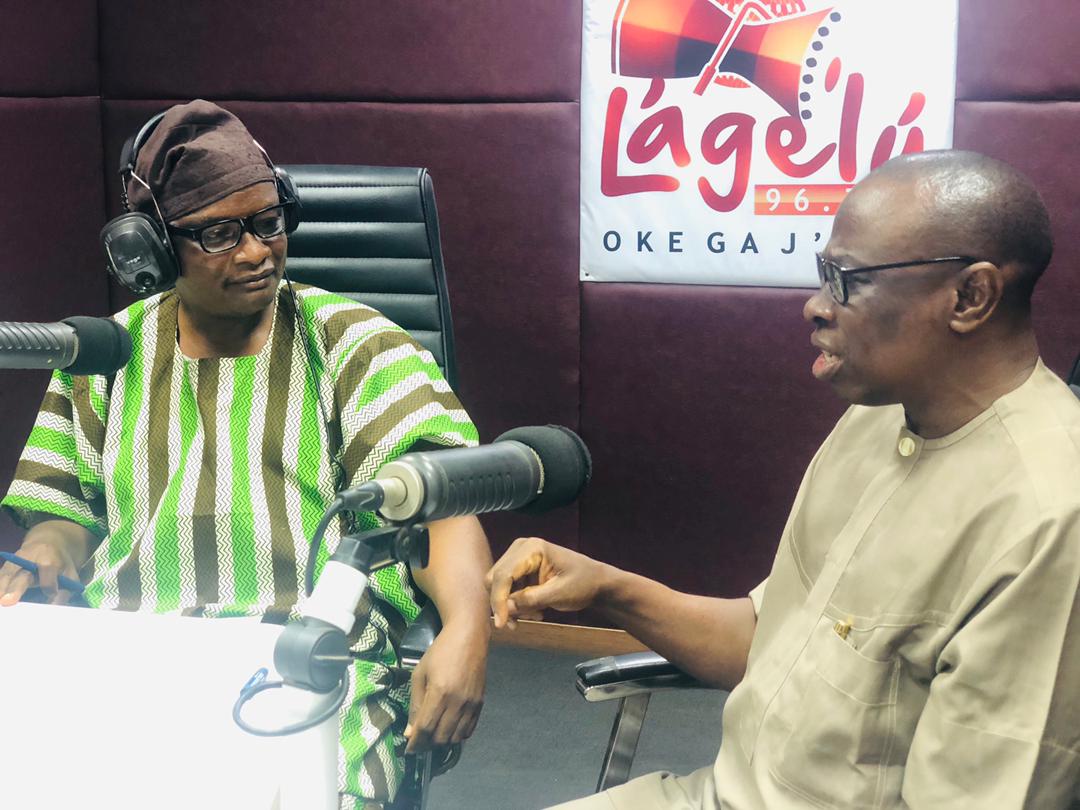 The Managing Director/Editor-in-Chief of the  African Newspapers Nigeria Plc, the publishers of the Tribune Titles, Mr. Edward Dickson, has explained that the country’s traditional media houses had already battling with ‘COVID-18’ before the advent of COVID-19 pandemic.
He said the media houses were already being treated at what he called ‘the proverbial intensive care unit’ adding that it was increasingly onerous and difficult to stay afloat in the business’s murky waters.
Speaking further about survival strategies for the newspaper industry in Nigeria, Dickson said “specifically, it has been hectic running the Tribune titles. Running publishing outfits like this has been onerous. As a business, it is one that has been so difficult to understand. One can never be able to understand it. I will tell you that every copy of our publications out there is being sold at a loss. Go to any newspaper house in Nigeria and find out.
“And, you see, it has been those of us that God put in charge that are doing our very best to ensure that we keep publishing even if we have to burn fingers. The newspaper industry must survive. It must not crash because if it does, then, our society will be in deep trouble.”
Reason for this, according to the University of Ibadan’s master’s degree holder in Managerial Psychology, is because “the typical newspaper house has a constitutional role to play as the watchdog and the conscience of the society.
“So, an average media manager sees it as his or her cardinal responsibility to ensure that the newspaper under his care does not die”.
also see:

Edward Dickson made these submissions while featuring on a weekly radio show, ‘Ayekooto on Radio’ anchored by Olayinka Agboola and broadcast live on Lagelu 96.7 FM, Felele, Ibadan, the capital city of Oyo State’s on Tuesday evening.
While speaking about his most embarrassing moment as a journalist, Dickson said “There was this day in 1994 during the struggle for the actualization of the June 12, 1993 Presidential election believed to have been won by Basorun MKO Abiola- that day, I was in a combi bus going to work at the Punch Newspapers. I was seated at the back and it was time for the noon news on radio and it was announced  just shortly before we got to Onipetesi Bus Stop in Ikeja that the Punch Newspaper had been shut down by the then military administration.
“The reaction of my fellow passengers in the bus shocked me. They said Punch’s wahala was too much. Some asked if Punch was the only newspaper in Nigeria adding that it was good that the government shut it down. I was so shocked. And these were the people the newspaper was trying to represent by fighting for their collective rights. I was embarrassed more because at that time, I was the newspaper’s correspondent that was covering MKO Abiola’s house and activities surrounding him.”
The Tribune Editor also proudly confirm that he feels quite fulfilled as a professional journalist.
He said “I have always wanted to be a journalist or a lawyer all my life. Added to this is the fact that I was also resolute that I would work at the Nigerian Tribune Newspaper. I have enjoyed every moment of my life as a journalist”.
When asked to define who a professional journalist is, he responded “a professional journalist is somebody that has gone through prescribed courses in Journalism at the university or polytechnic or the institute of journalism. This experience makes a difference between him or her and somebody who merely knows how to string one or two sentences together in English or whatever language.”
Dickson added that the dichotomy between the traditional journalists and bloggers as well as those who operate on the social media will soon disappear.
“This is because we are at the infancy stage of this development. If you take a cursory look at the names of the people behind the numerous online publishing outfits, you will find out that they are mostly our colleagues who worked with the traditional media outfits who have moved on to establish their own newspaper platforms online. All our traditional newspapers also have online platforms.
While speaking about ‘fake news’, he said “Only those who seek fake news get fed with fake news. I belong to a generation of ‘old school’ journalists. Yes, I feel bad when I see folks publishing fake news. But then, if you see or read fake news, you will know. Most fake news stand only on one leg. It is a taboo to publish fake news or one-legged story at the Tribune House. The reaction of the other side must also be published. If you are interested in authentic news, you know where to go, even, online.”
On the issue of regulation, Dickson submitted “the media in Nigeria remains one of the most regulated.”
When asked about how he reacted when he heard about the demise of David Ajiboye, one of his former staff members who went on to become a management staff at Yinka Ayefele’s Fresh FM Radio, the top journalist said “the news of David’s death got to me as a shock. I met him in 1998 when he came in to serve as an intern at the Nigerian Tribune Newspaper. He was able to make a name for himself and before long, he became more known as an entertainment reporter and he went on to work with Dr Yinka Ayefele as his publicist. He later rose to become a manager of one of Fresh FM’s branches in Ado Ekiti. His death is a huge loss to the profession.”