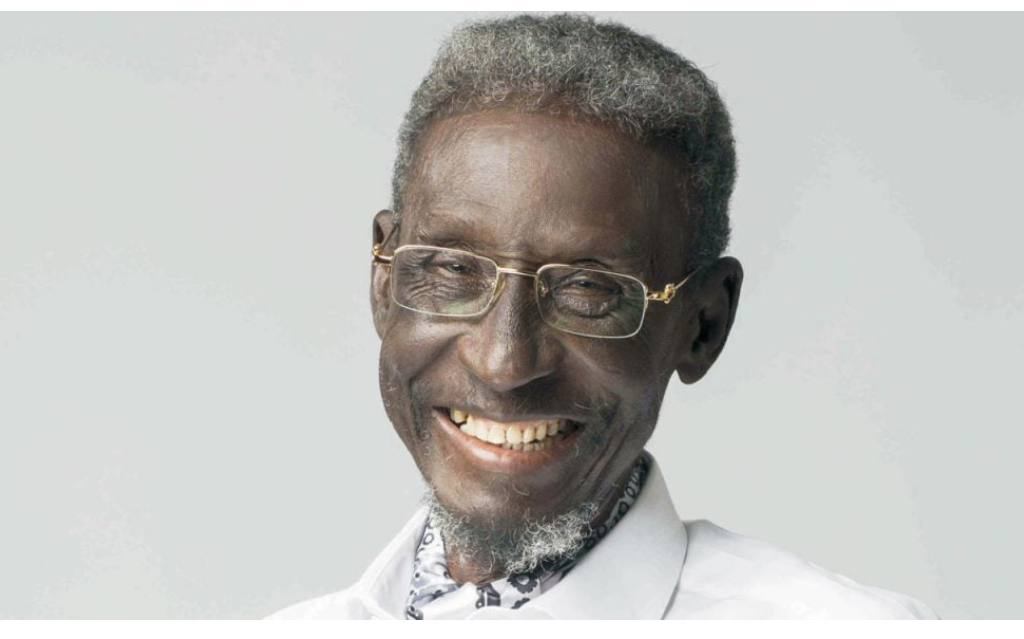 The actor died on Wednesday evening after a prolonged battle with leukemia and prostate cancer, NTA report.

His acting career came to limelight in the late 1970s, starring in Cockcrow at Dawn.

My Family Is My Priority – Sanyeri

Osupa To Perform In Ibadan Today, Igboora On Sunday

The deceased had announced his diagnosis of leukemia and prostate cancer in 2017.

Recall the actor in 2017 was flown out of Nigeria for treatment of prostrate cancer and Leukemia at a UK hospital.

Some Nigerians including Dino Melaye supported the late actor financially.

OPC Arrest: I’ll Continue To Work In Interest Of My People…