Wakili, His Men Chased Us From Our Land With AK-47 Riffle – Odomofin of Aiyete 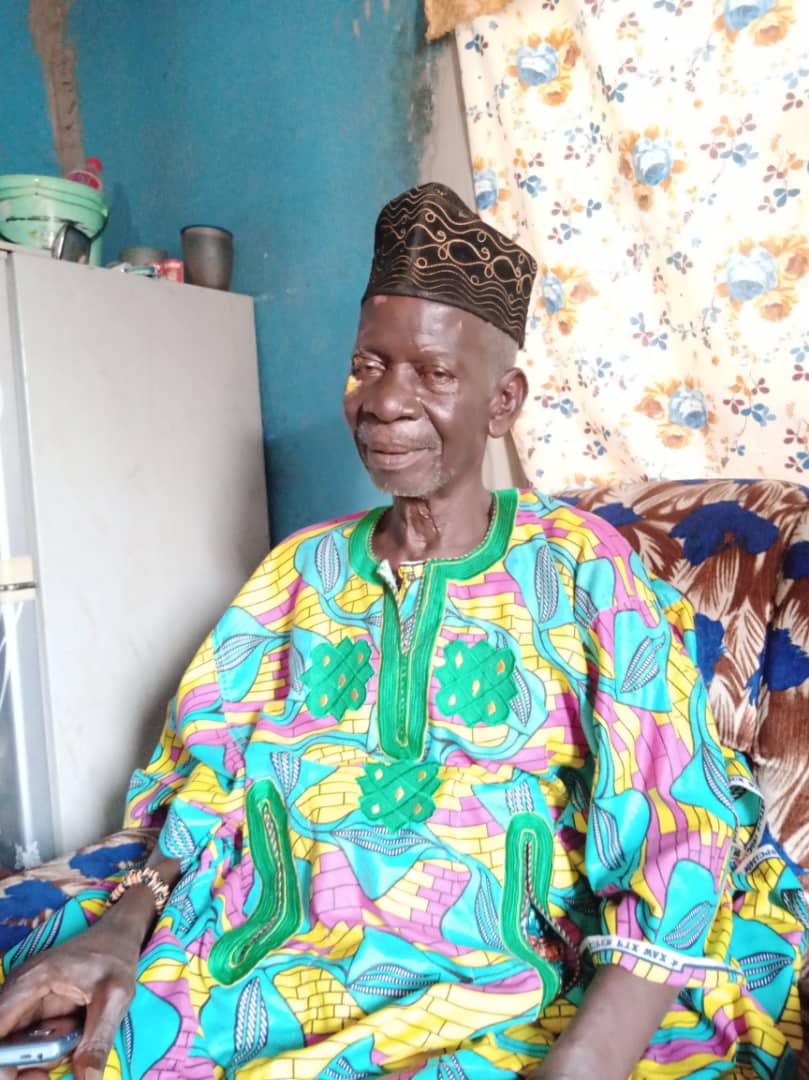 He said farm, the was set ablaze following a visit to the Wakili’s settlement by some Yoruba youths, who were not satisfied with activities of the Fulani herders in the area.

Chief Saubana noted that seven youths reportedly went to the Fulani settlement to inform Wakili, the leader of Fulani in the area about unholy activities of his children and invited him to the palace of a traditional leader in the town.

The cashew farm in the vicinity of Wakili village was reportedly set ablaze, which prompted the community leaders to send seven youth to the Wakili village.

He also alleged that apart from Sarkin Fulani that lived in Igangan, another Fulani, that people should watch out for is Wakili. He said Wakili is a Bororo variant of Fulani, while Sarkin Fulani is Baruku. He alleged further that Wakili has also committed many atrocities against local farmers in Aiyete, especially in the past five years.

He stated that way Fulani people have been destroying their farmland, and their body language showed to the people that the herders are probably ready for war. He said: “I have been appealing to my people to be calm down and respect the rule of law for peaceful co-existence of the two tribes. Wakili and his boys have also been going around with AK-47 rifles to intimidate people of Ayete.

“It is true that our people went there but God protected them. Though they shot them, but the bullets never penetrate. Those who went to the farm that day were capable. They set our cashew farm ablaze and that was why our youths went there to ask why they burnt our farm. That was when they shot them. The youths had to leave immediately that we didn’t send them there to fight.

“The cashew farm has been there for the past 12 years. We made at least, N1million in the farm every year. Those who shot them are Wakili boys. All the farm has been burnt. We are sure that Wakili boys set our farm ablaze.

“Those people are using AK-47 rifles. They have been on our land for the past 18 years. Nobody give them the portion of land they are occupying. When I saw him on my land 18 years ago, I challenged him and he said the whole land belongs to God. I said I know God owns the land but he would be paying me annual rent but as we speak, he never paid me anything. That was why I went to court but court didn’t give us judgment till date.

“The judge invited us to his office and advised that we should settle amicably. When we got home, I invited him and his lawyer and we agreed to give him another land but till now, he never moved to the new site and he didn’t pay for the space he is occupying.

“Our people are now buying food from these Fulani because they cannot farm again. Their cows would eat up all our farms and would not touch their own farms. We now buy food from them. They also burgled my daughters shop at Konko Market. We met their motorcycle at the shop after they had burgled it. They also burgled another shop last night. They kidnap, rape our ladies and even kill our people.

“They are ready for war, and we are only trying to manage the situation. We are only being patient because of the rule of law. Even, if they have more than AK-47, they cannot conquer us, but we only respect government. The respect for the government is the reason we are begging the government to intervene now before it goes out of hands.

“Police have not been fair to us. Whenever we take Fulani to the station, police would ask us to settle it among ourselves. If they destroy like one acre of farm, they may resolve to pay us N5,000. We even showed the Commissioner of Police last Sunday when she visited Igangan. She asked us to compile them and bring them to Ibadan.”

Some of the local farmers also alleged that they could not farm again as a result of the activities of the children of Wakili which continue to destroy their farmlands.

How Wakili, Other Fulanis Are Making Life Miserable For Our People – Traditional Rulers