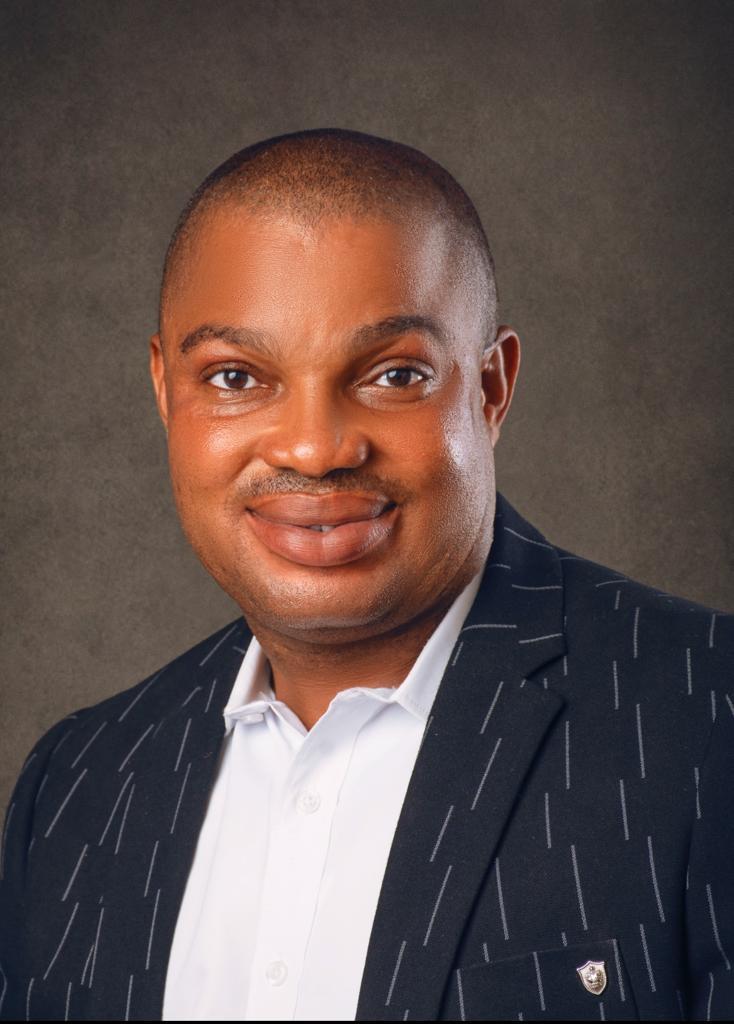 The Acting Provost, Emmanuel Alayande College of Education, Oyo, Dr. Nelson Aderemi Oyewo has felicitated Comrade Ademola Babalola on his re-election as the Chairman, Nigeria Union of Journalists, Oyo State Branch.
In a release made available by the Special Assistant on Media Matters to the Acting Provost, ‘Wale Adeoye, the College Chief Executive commended the re-elected Chairman, Ademola Babalola for his outstanding performances during his first term in office as NUJ Chairman.
also see:

According to him, quoting the renowned Guidance Counselor, “I congratulate you on your re-election as Chairman, Oyo State Branch of the Nigeria Union of Journalists.
“As a College, we recognize your sterling performances and unprecedented achievements during your first term. These, no doubt, brought your re-election with your team in the recently concluded election. On behalf of the EACOED Management, I wish you a successful tenure in your second term as you continue your good works.”
It would be recalled that journalists in the state unanimously compensated Ademola Babalola- led- executive with their votes for its unprecedented achievements in the last three years in the saddle at the state council in their just concluded elections.

You Got To Power By Default, Has No Blueprint, APC Tackles Makinde