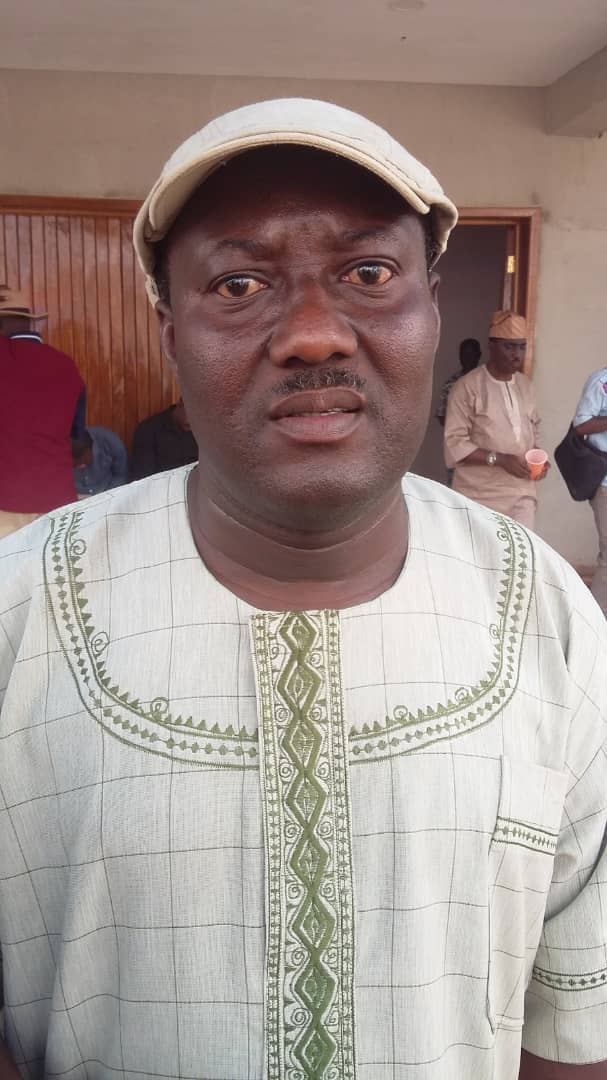 A week into the one-month warning strike, the Academic Staff Union of Universities (ASUU) on Sunday described the federal Government of Nigeria as slave merchant who only listens and implement destructive policy recommendations of the International Monetary fund (IMF) and World Bank against the larger interest of Nigerians.
ASUU maintained that poor policies formulated and implemented in the education sector has been making government to treat lecturers like slaves adding that the Union will battle the slave merchant and liberate lecturers in Nigeria by getting better conditions of service including salaries and allowances as well as get the preferred conductive working and learning environments for students.
The Chairman of the Union at the University of Ibadan, Professor Ayo Akinwole made this known on Sunday in a release while reacting to the allegation of the Minister of Education Adamu Adamu who claimed that he was looking for ASUU to resolve the issues before he heard they had declared strike.
also see:

According to Akinwole, the FG government and those put in charge of education ministry have displayed total incompetence and nonchalant attitudes to what matters to Nigerians saying it was total falsehood for anyone in Nigeria to claim not to have heard or read series of ASUU warnings on the pages of newspapers at least one month before the Union resolved to proceed on one-month warning strike.
Prof Akinwole said that due to stress arising from failure of federal government to recruit more staff, ASUU has lost many of her members to death while others have simply moved out of the country in search of greener pastures.
The ASUU leader noted that “the federal government lacks integrity. It is sad. The government cannot be trusted longer. We have been on the same salary for 13 years and it is even shameful to show anyone your pay slip. When compared to the work we do, we have sacrificed for Nigeria to the detriment of our wellbeing and this is already dampening morale of our people. Federal government should sign the renegotiated agreement, implement it, roll out UTAS, pay unpaid earned academic allowances, commit more funds into the revitalization of universities.”
Professor Akinwole urged parents to “impress it on government to sign the new welfare package for our members. If we fail to fight for our rights, the slave merchants in Government will continue to trade with our future and future of the children of the masses”