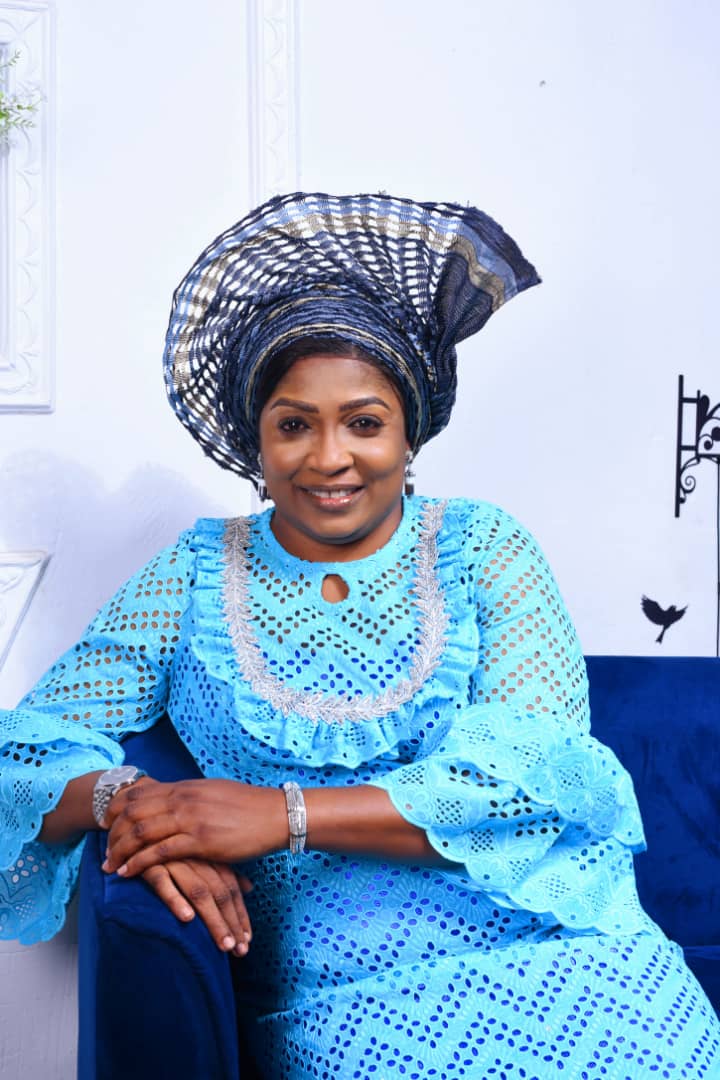 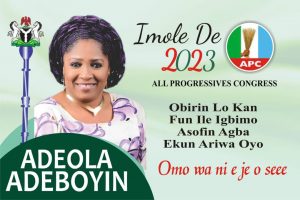 The controversy generated by the conduct of primary election by the All Progressives Congress (APC),  into Oyo North Senatorial District took a new twist, on Monday, as four aspirants, contesting for  the seat called for the cancellation of the exercise.
They alleged that the exercise was characterised by irregularities and injustice, which negates democratic tenets, capable of rubbishing the integrity of the APC.
Addressing a press conference in Ibadan, Oyo State capital, on behalf of other aspirants, the only female senatorial hopeful in the state, Honourable Adeboyin Adeola said in order to protect the image of the APC and restore the confidence of electorate, “the national leadership of our party should as a matter of urgency nullify the primary election in Oyo North Senatorial District.” 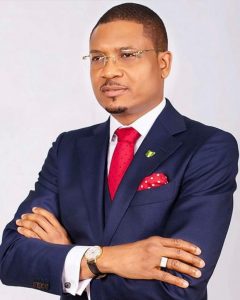 According to her, “on the 28th May, 2022, the day for the primary election of Oyo North Senatorial District, we arrived the venue of the primary around 10.00am. Myself, Honourable Saheed Alaran, Honourable Shina Peller and Sola Ogunbode. We were supposed to be five and we spent about eight hours at the venue. The current lawmaker, representing our district, Senator Fatai Buhari was absent.
also see:

“Shortly before 5.00pm, we got wind of information that accreditation of delegates was going on in another location, which is about three kilometres from the original venue for the primary election. When we got there, we discovered that while few of them were authentic delegates, many of them were impostors, “Adeboyin remarked.
She added that “they later moved to the residence of a politician in Iseyin, where the illegal primary election continued. I want to state unequivocally that there was no conduct of primary election in Oyo North Senatorial District on the 28th of May, 2022. What took place was an height of illegality, charade and sham.
“Hence, we, aspirants, namely Honourable Adeboyin Adeola, Honourable Shina Peller, Honourable Saheed Alaran and Sola Ogunbode demand the cancellation of the kangaroo primary election in Oyo North Senatorial District.
“The exercise did not represent the will of the people and should be nullified in the interest of democracy. We are calling on the leadership of the APC at the national level to immediately disregard the exercise at it was devoid of fairness, justice and equity. It was just a crude imposition against the collective wish of the people.
“Also, the leadership of the APC should summon a meeting of all the senatorial aspirants in Oyo North Senatorial District, where this crisis can be resolved, “Adeboyin stated.