You are detractors, Ajimobi is a tonic we need for future elections, Repete tells critic 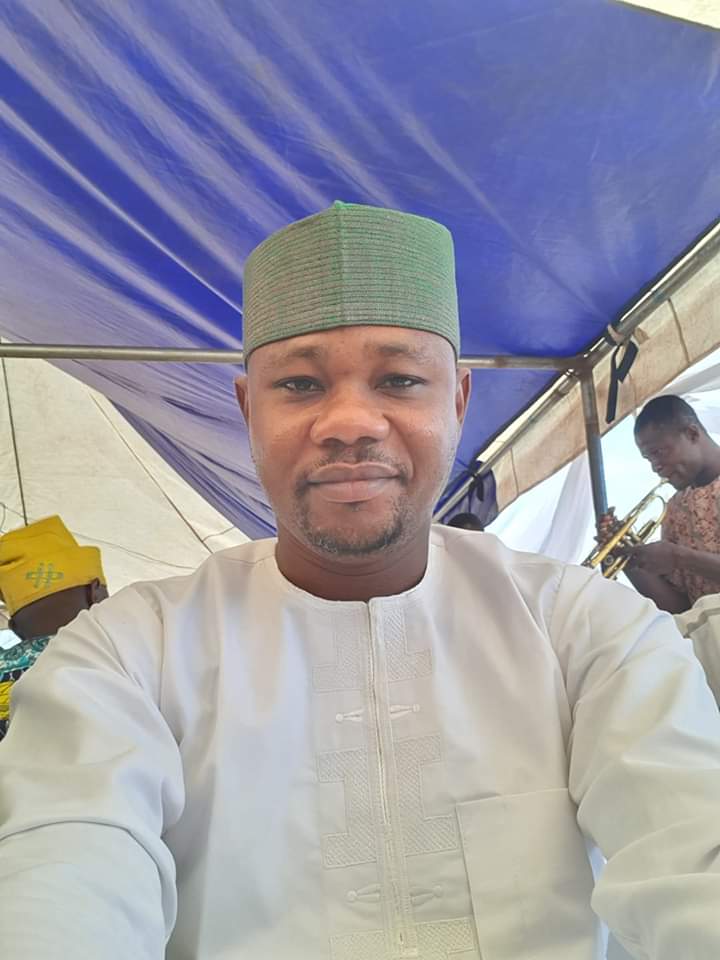 The Nigerian Progressive Youth Coalition, NPYC, has praised the decision of the All Progressives Congress, APC to pick the immediate past Oyo state governor, Abiola Ajimobi as the new deputy national chairman of the party, saying it is a step in the right direction of unifying the party.
The group leader, Bolaji Afiz Repete, in a statement released in Ibadan, Oyo State capital, stated that Ajimobi’s emergence is just the right tonic the party needs in positioning itself for future elections.
This is coming as the chairman of APC in Oyo state, Chief Akin Oke has said that the party leadership in the state is fully in support of Ajimobi’s nomination.
In his own statement, Repete,  flayed certain individuals masquerading as party members who are allegedly kicking against Ajimobi’s nomination. Describing them as detractors and enemies of progress, he stressed that these individuals had left the party before the last elections and have no say whatsoever in party affairs.
He said, “Ajimobi is a true leader who possesses inherent capabilities to unite all feuding factions within the party. Ajimobi is a bridge builder who commands a lot of goodwill and respect across the country and as such, has the capacity to take the party to where it should be in the south and particularly the southwest.”
also see:

Repete, who is the APC deputy national youth leader also cited Ajimobi’s achievements in transforming Oyo state phenomenally for the better over his eight years rule claiming this is a testament to Ajimobi’s indisputable credentials.
“We can attest to the fact that Ajimobi has surpassed the achievements of his predecessors in office and has set a high standard of governance in Oyo state.
“With his wealth of experience, he should not just be in the cooler, but he should be contributing his quota at all levels so far he has the health and ability to do so which I believe he can.”
He appealed  to the aggrieved members of the party in the state to shelve their grievances and eschew bitterness, adding that the doors are open for the  willing members who wish to come back with genuine interest of developing the party in the state.
He submitted that Ajumobi has done very well as a governor, talking about the level of developments in the state during his era and his contributions to infrastructure of the state which has no equal, in term of security, he did wonderfully well and the people of the state can confirm that with what is happening.”
He enjoined all members and stakeholders to unite behind and support the former two term governor when appointed.