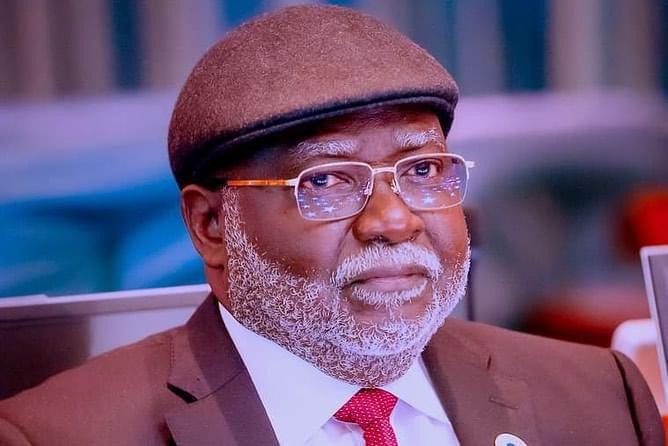 A former Secretary to the Oyo State Government, Akogun Sharafadeen Abiodun Alli on Tuesday described the appointment of Justice Olukayode Ariwoola as acting Chief Judge of Nigeria (CJN) as a right step at the right time.

He said the appointment of the acting CJN is coming at a time Nigerians are expecting reform in the temple of justice in Nigeria.

Alli in a statement he personally signed on Tuesday congratulated the people of Iseyin, the home town of the new acting CJN and the entire people of the state for producing a judge of that status.

The APC candidate for the Oyo South Senatorial District who is also a Senior Chief in Ibadanland said he received the news with enthusiasm and encouragement that such individual can bring needed development to the Nations judiciary.

He said; “On behalf of the good people of Oyo South and Oyo state at Large, I warmly congratulate our illustrious son of the Pacesetter State – Honourable Justice Olukayode Ariwoola on his merited appointment as Acting Chief Justice of the Federal Republic of Nigeria and Chairman Federal Judicial Council (FJC).

“Acting CJN Ariwoola is an incorruptible elder statesman with decades of unblemished judicial career. I know he will continue to uphold the constitution of the federal republic of Nigeria whenever he is discharging his duties.

“I pray to Almighty God to grant him good health and Divine wisdom as he takes charge as Number One man in the judiciary arm of government of the Federal Republic of Nigeria”.

“Congratulations to all the people of Iseyin, Oyo State and Yorubaland at large.”