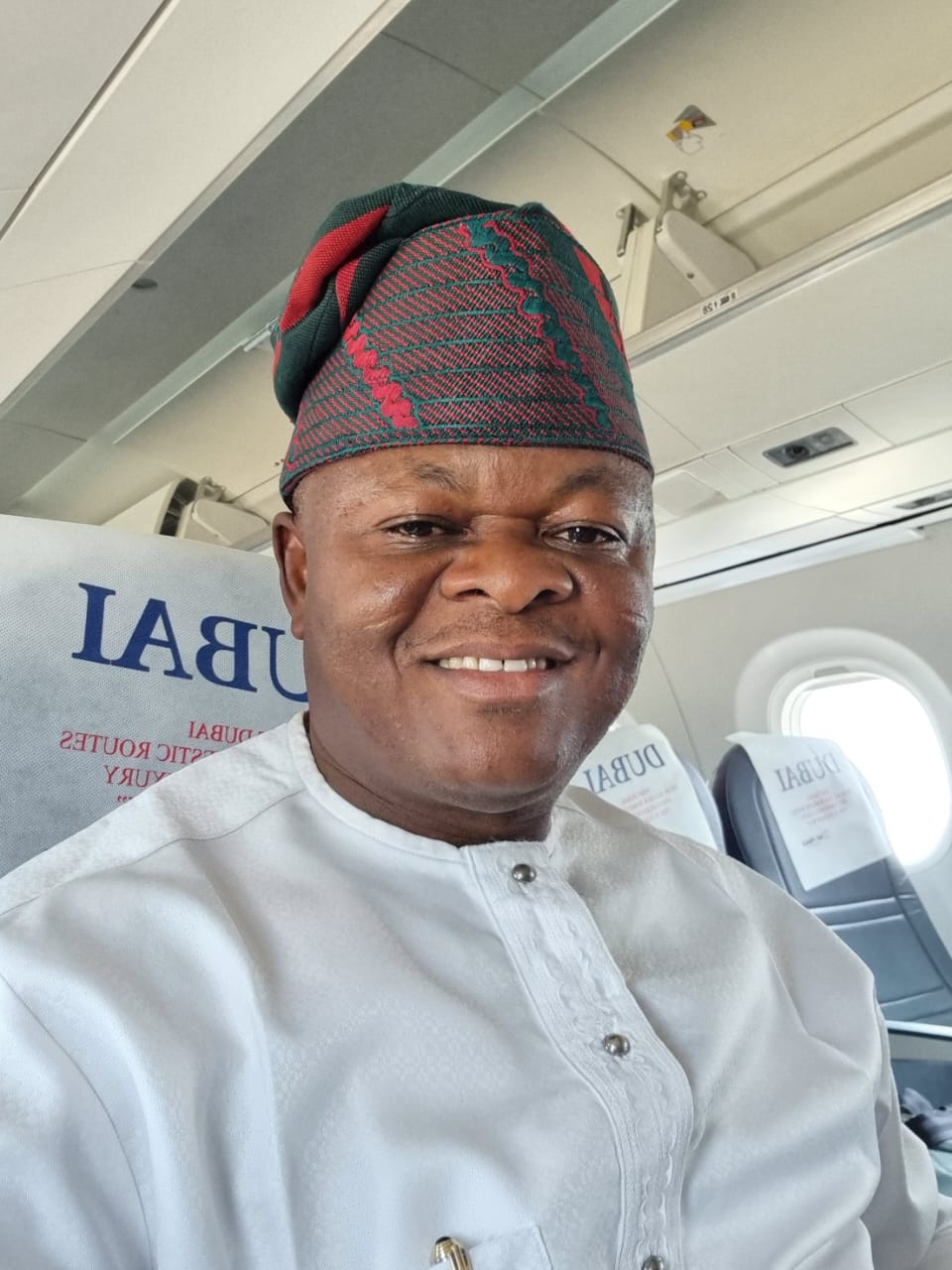 Hon. (Engr.) Azeez Adewale Adeoye, a former Commissioner for Water Resources during the administration of the last Abiola Ajimobi, on Friday denied having a meeting with the gubernatorial candidate of the Accord party in the state, Chief Adebayo Adelabu as reported by some online platforms (not oyoecho).

He said he remains not only a loyal member of the All Progressives Congress (APC) in Oyo state but a notable and respected leader.

The former Commissioner vowed to deliver Ibarapa central for the APC and the governorship candidate of the party, Senator Teslim Folarin.

Adeoye, an Executive Director at Ogun-Oshun River Basin who spoke with our correspondent in Ibadan said he was surprised to receive such shocking information on social media, urging the media to desist from fake news.

He urge those who defected to the Accord party to have a rethink and return to their home.

Oyoecho reports that an online (, not oyoecho had earlier reported that a factional group within the Oyo state chapter of the All Progressives Congress (APC) called unity Forum on Sunday met with Cheif Adebayo Adelabu in Ibadan where the aggrieved factional group finalized plans to formally join the Accord party governorship candidate ahead of 2023.

Speaking further, the former Commissioner said; “it is unthinkable that I will leave my party to hold a meeting with the candidate of another party. Adelabu is our person and we are hoping to see him back in APC before the election.

“I am a loyal member of APC and nothing more. We hope to win the 2023 election with a wide margin. Why will I now leave such a party to attend meetings with Adelabu? I want to appeal to those mischief makers to have a rethink before they write negative stories about individuals. I am a bonafide member of APC and I don’t have the intention of going anywhere.”