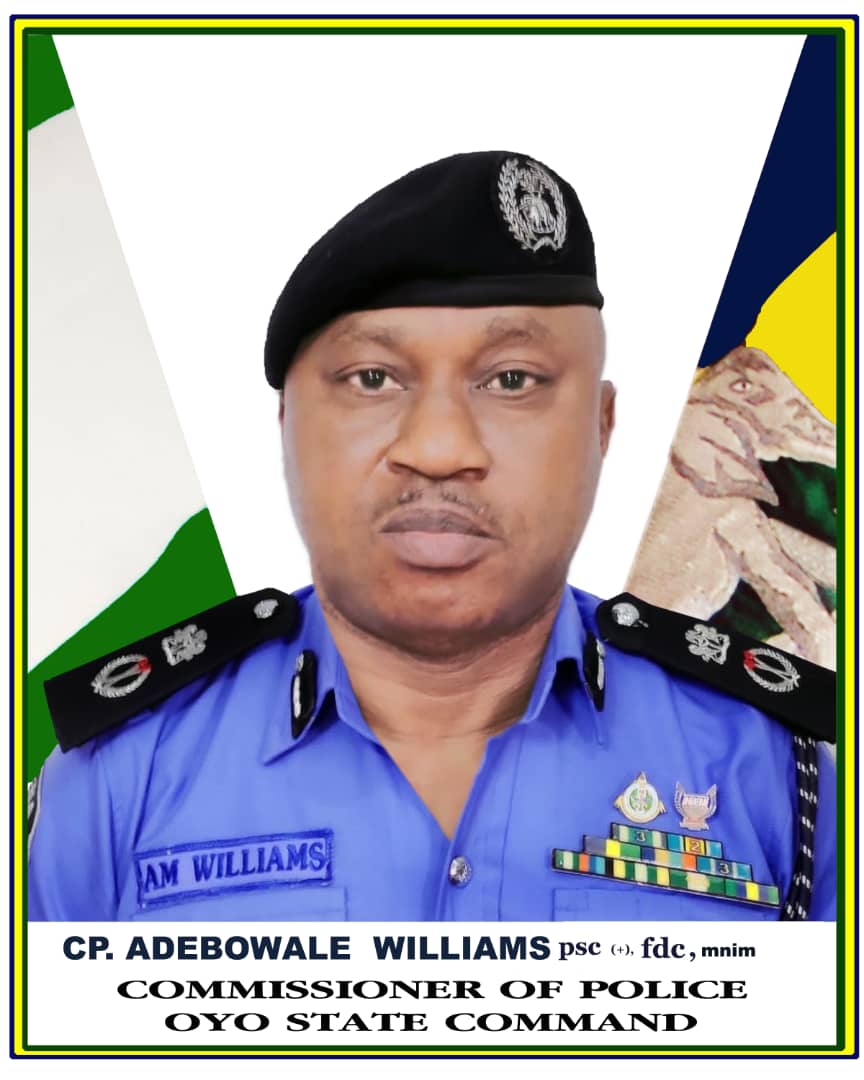 When contacted, the State Police Public Relations (PPRO), Adewale Osifeso confirmed the incident to Daily Trust saying; “investigation is ongoing on the matter. Updates would be provided accordingly.”

Daily trust gathered that Adeyemo was caught by the men of Vigilante Group of Nigeria (VGN) at about 2am last week Thursday while trying to exhume the corpse of the late woman in their family compound.

The husband of the deceased, Alhaji Yusuf Hammed who spoke with Daily Trust told our correspondent that the suspect confessed to the vigilante group and other residents of the area who kept vigil after the incident that he was responsible for about five other missing corpses in the area in the last few months.

According to him, the suspect was at the burial ceremony of the late Ayoka Oyelowo to study the position where her head would be laid and he went straight to the point and harvested the head of the late woman.

Speaking further, Alhaji Yussuf Hammed said when the neighbors were alerted about the incident by the vigilante, the suspect confessed that he normally sells the dried heads to a woman called Iyalaje in Bode market, Molete Ibadan.

The chairman of the landlord association in the area Mr. Emmanuel Adebayo who reported the case at Mokola police station said investigation by the community revealed that the suspect specializes in exhuming dead bodies for the money rituals in the area and Ibadanland at large.

He said; “mama Eleja was buried on February 25 this year. This man (suspect) was there. We never knew he was trying to study the way she was buried. On Thursday, a vigilante group caught him while exhuming the remains of mama Eleja. Every member of the community woke up and we took him to Mokola police station. This incident is very rampant in Ibadan now. He confessed to us that he had done five such things in recent times.

“He sells the head of the corpses for a ridiculous amount of N15,000. Human head! When it is not a rat head. We hope the police will do justice to it. This is becoming something serious in our society. I hope police can use this as a deterrent for the people looking for quick money,” he said.