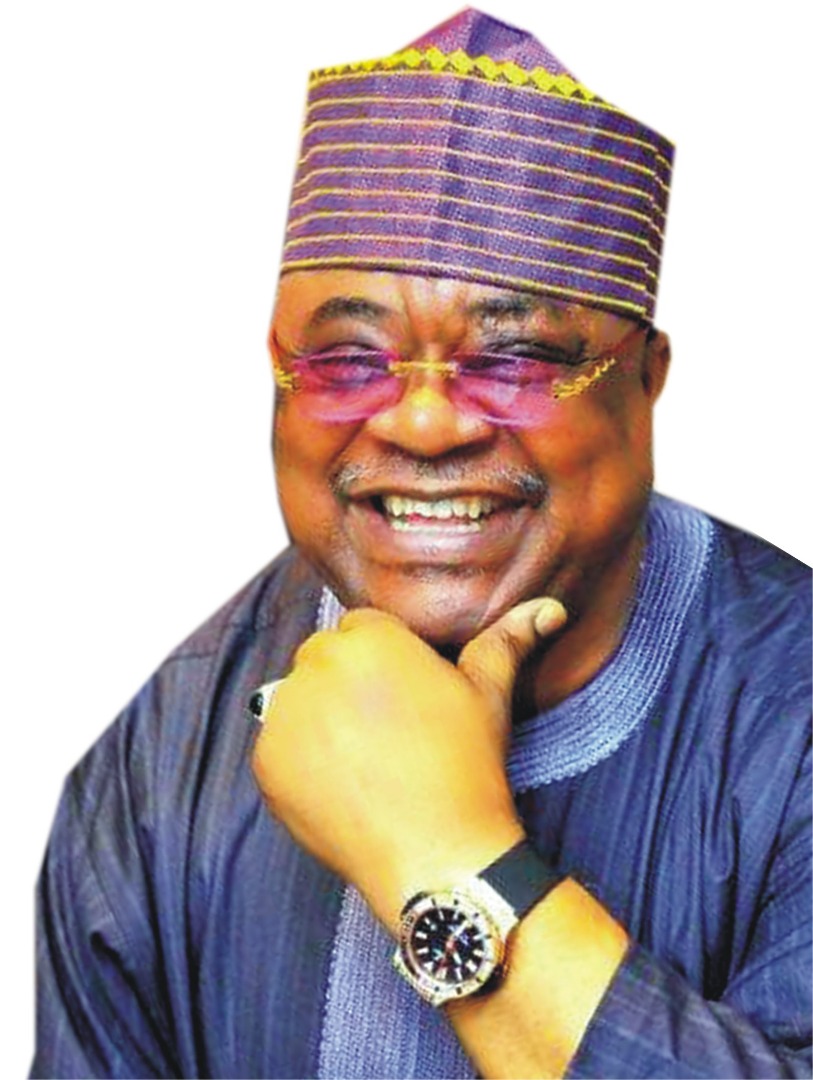 The immediate past Majority Leader, Oyo State House of Assembly, Hon Kehinde Hassan Subair has joined other members of Alao Akala family, members of the Oyo state chapter of the All Progressive Congress (APC) and the government and entire people of Oyo state in mourning a former governor of the state, Otunba Christopher Adebayo Alao Akala.
Hon Subair in a statement through his media office in Ibadan stated that Otunba Alao Akala will be sorely missed by the people of the state especially members of the APC and Nigerians who have diligently followed his antecedents as a political heavyweight in the country.
also see:

Hon Subair said the believes that Alao Akala reflected the passion and vigour of a good leader which has been his hallmark since joining politics.
He said as the former governor goes home, he affirmed that he left a bold footprint on Nigeria’s democracy, and his role in promoting good governance and development will always be remembered and appreciated by posterity especially in his home state of Oyo.
The two term legislator expresses shock to the sudden death of the APC leader and called on party members in Oyo State not to allowed Akala’s legacy in the party to be eroded.
The 2023 House of Reps hopeful prayed that the almighty God will grant his soul eternal rest, and comfort his family, friends and associates.