NUC approves upgrade of 3 institutions to universities in Delta 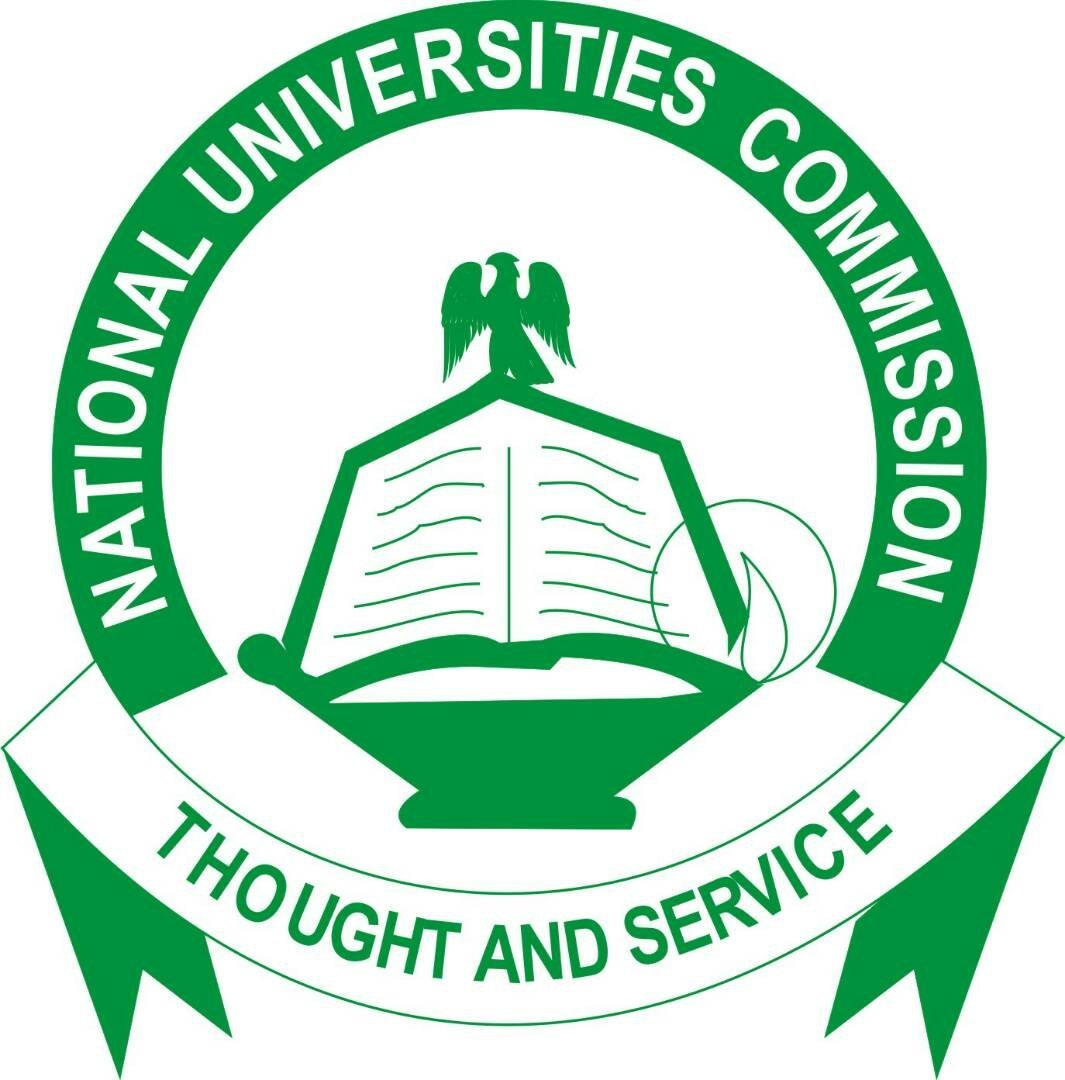 The National Universities Commission (NUC), has approved the upgrade of three institutions in Delta State to universities.

According to NAN reports, Okowa led top state officials to present strategic documents of the new universities at the commission’s headquarters.

Last month, the House of Assembly passed the bill for the upgrade of the schools into law.

Delta now owns four universities, making it the state with the highest number in Nigeria.

Prof Rasheed presented the letter of recognition to the governor and charged him to provide sustainable financial resources for the universities.

The official said there are 2.1 million students in Nigerian universities “and only five percent are accounted for in the 99 private universities.”

Rasheed assured that the commission would continue to work with the state to ensure the universities perform well.

In his remarks, Okowa explained that the sharp increase in demand for degree programmes necessitated the upgrade of the institutions.

The governor said the Delta State University, Abraka, had overstretched its capacity, noting that there was a need for the universities to broaden the knowledge of learners.

The sharp increase in the demand for degree programmes, he recalled, was first observed in 2007 at the College of Education, Agbor after the NUC formalised the approval of its affiliation to Delta State University.

He noted that in the Delta State Polytechnics, Ozoro, resources were being under-utilised hence the need for an upgrade.

Okowa regretted that those unable to secure admission due to limited spaces in existing institutions are forced to seek opportunities in various expensive, not accredited degree programmes.