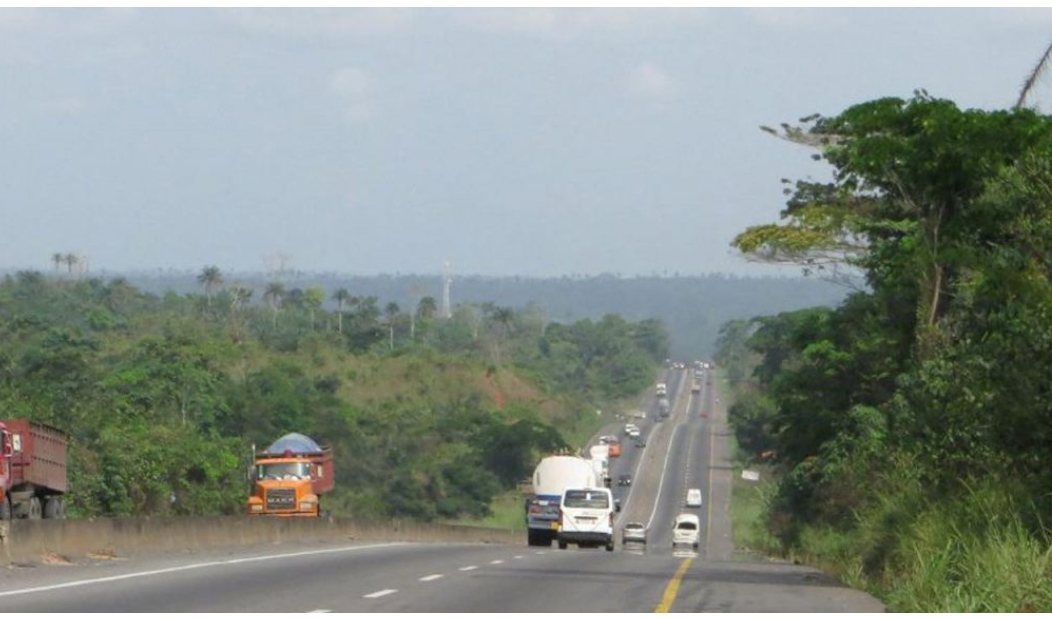 Fulani herdsmen have been reportedly hijacked an hummer bus and kidnapped the Passengers along the Lagos-Benin-Ore highway on Sunday.

The herders were said to have emerged from bush to attack vehicles on the Ondo State portion of the road.

According to a video share by Olayinka Olukoya a journalist, on his Facebook page, a vandalized hummer bus with a red car was seen abandoned on the way.

A girl was seen crying as she was yet to ascertain where her father whom she was traveling with was.

Olukoya said: “For your grace, my brother escaped being kidnapped today by Fulani herdsmen on his return journey home from Benin somewhere before Ore in Ondo State. This insecurity is becoming serious. Passengers in the white commercial bus kidnapped alongside the driver of the red car.”

Reconciliation: Ondo PDP Disgraces Oyinlola, Says He Is Not Sincere