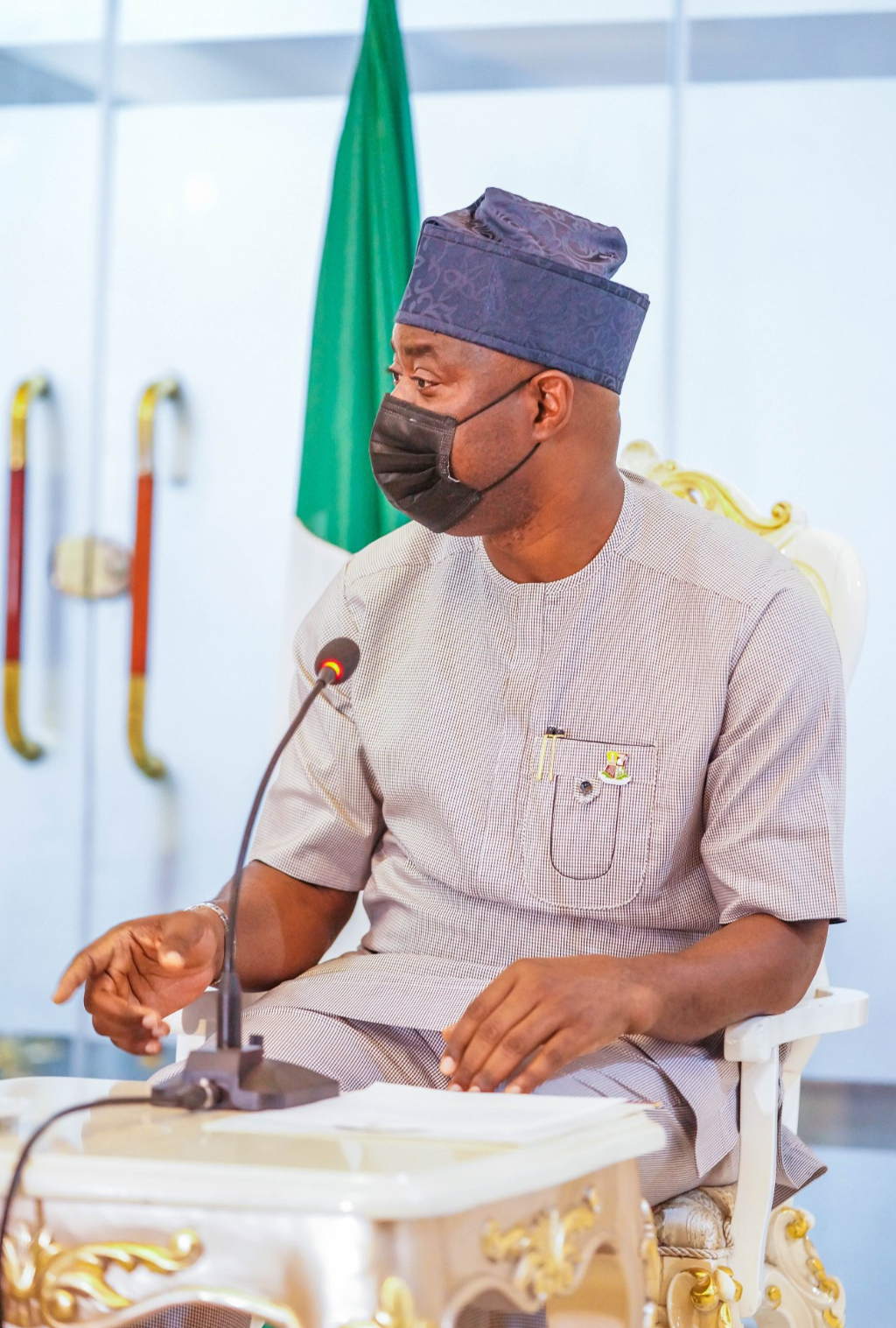 Oyo State Governnor Engineer oluwaseyi Makinde has advised the people of the state to take the issue of security more seriously, adding that security is everybody’s business.

The Governnor gave the advised on Friday in a statement released by the Chief Press Secretary to the governor, Mr. Taiwo Adisa.

The Governnor said:“Apart from the prayers that you have been saying for us, I also want to urge you to take the issue of security very seriously. Our security is in our hands. We all know what happened recently in Ibarapa and the Oke-Ogun axis.

“There is nothing that is happening in our environment that you are not aware of. If any stranger or visitor enters any environment now, you will see them. So, what we are saying in essence is, if you see something, say something to the government. Let us come together and fix the issue of insecurity in our land,”

Governnor Makinde added that the introduction of the Peace and Security Committee in all local government areas, which will include religious leaders, traditional institution leaders and all stakeholders will help to stem the tide of insecurity in the state.