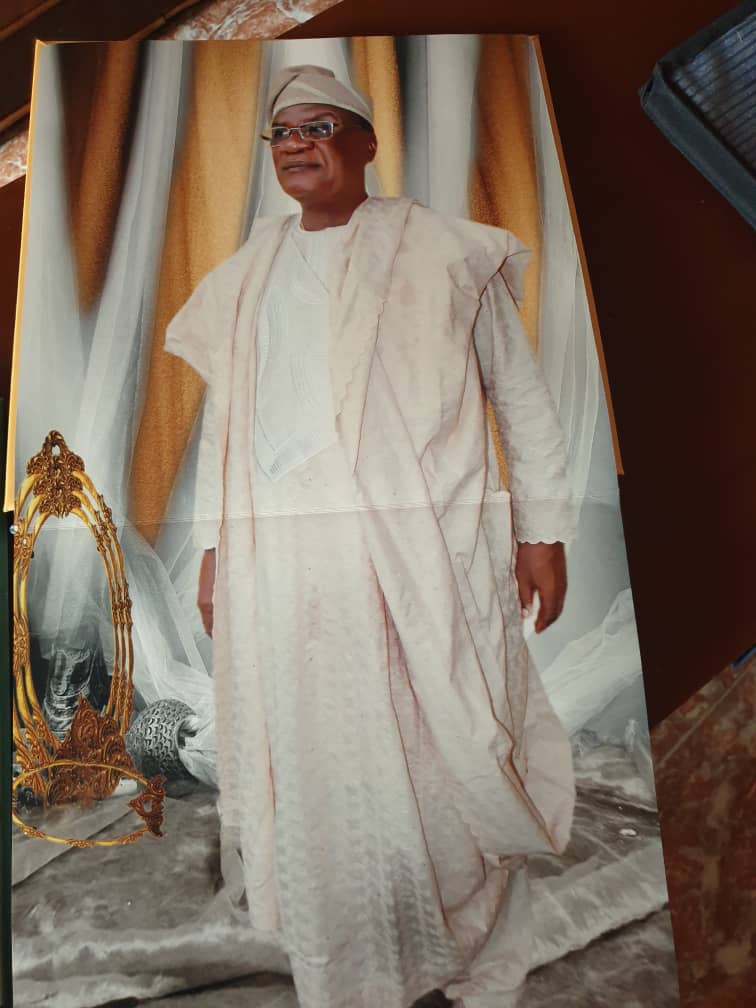 According to a source in the family, Wake Keep and Service of Songs will come up on Thursday, 17th of June at CCC, Navy Town Parish, Ijegun-Imore, Satelite Town, Lagos, while burial service will be held on 18th of June at the same venue followed by internment at Nigerian Army Cemetary, Ojo Cantonment, Lagos and by reception at Nigerian Navy underwater warfare Schoole, Navy town, Lagos.
Recall that Rtd. Colonel Chief Mrs Nike Akerele was the first woman from Oyo State to have attained the the highest rank of Conel in Nigerian Army.