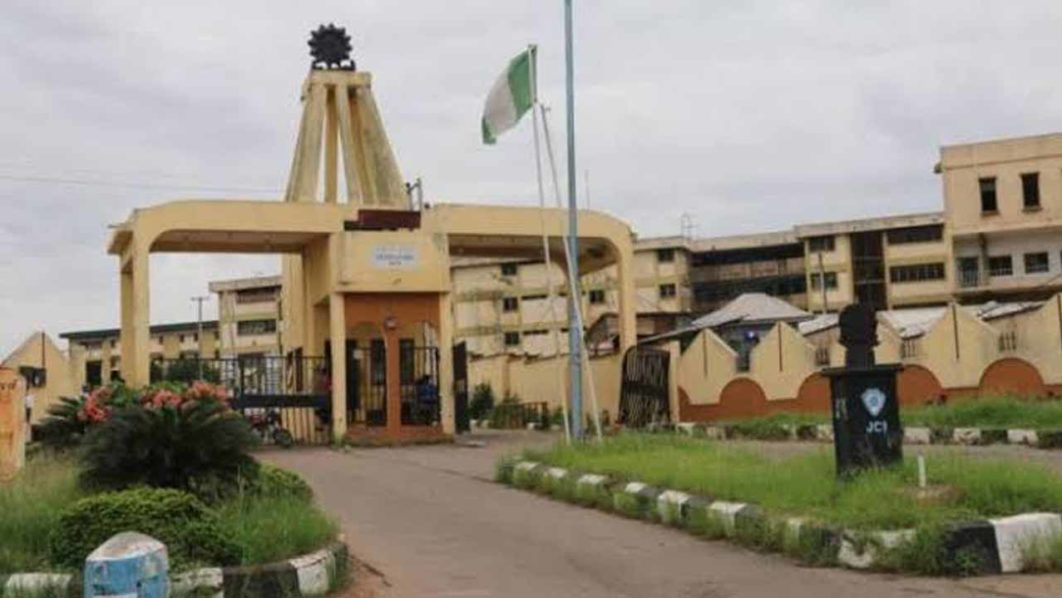 Earlier, the a former Secretary to the Oyo State Government, SSG, and the Maye Balogun of Ibadanland, Barrister Sharafadeen Abiodun Alli, who delivered Week’s first lecture said the greatest developmental problem facing tertiary institutions in Nigeria today is inadequate funding.
The All Progressives Congress, APC, senatorial candidate for Oyo South senatorial district in the 2023 National Assembly election described education as “process of receiving or giving systematic instruction, especially in school environment.”
Barrister Alli defined Higher Education Institutions to include: universities, colleges, community colleges, vocational/trade (technical)  school/institute’s of technology and distance learning.
He further described finance as a process of raising funds for expenditure, adding that the United Nations’ Educational, Scientific and Cultural Organisation, UNESCO, benchmarked 15 to 20 per cent of annual budget for education.
Barr. Alli however lamented that  allocation to education in the last five years fell short of the UNESCO recommendation. The Maye Balogun of Ibadanland revealed that in Oyo State, allocation to education in 2019 was 10 per cent, while 12 per cent was allocated to education in 2020. It was 21 per cent in 2021 and 18.37 per cent in 2022.
Insisting that tertiary education is chronically underfunded, Alli said, “Our enthusiasm for education has not been matched with financial and developmental commitments.”
He also identified four major effects of inadequate funding of education to include: inadequate basic and essential facilities; poor and  demoralizing conditions of service, formulation of new and disadvantageous  pension scheme and discontinuation of federal government scholarships and bursary schemes.
Highlights of the lecture was the award of excellence presented to Barrister Alli, after the rendition of his citation by the chairman of the NASU Week Organising Committee, Comrade Sunday Tayo Okeyinka.